BOXING/GAA | Chacho reflects on a memorable All Ireland double

It’s safe to say that last week was a pretty good one for Chris O’Neill! 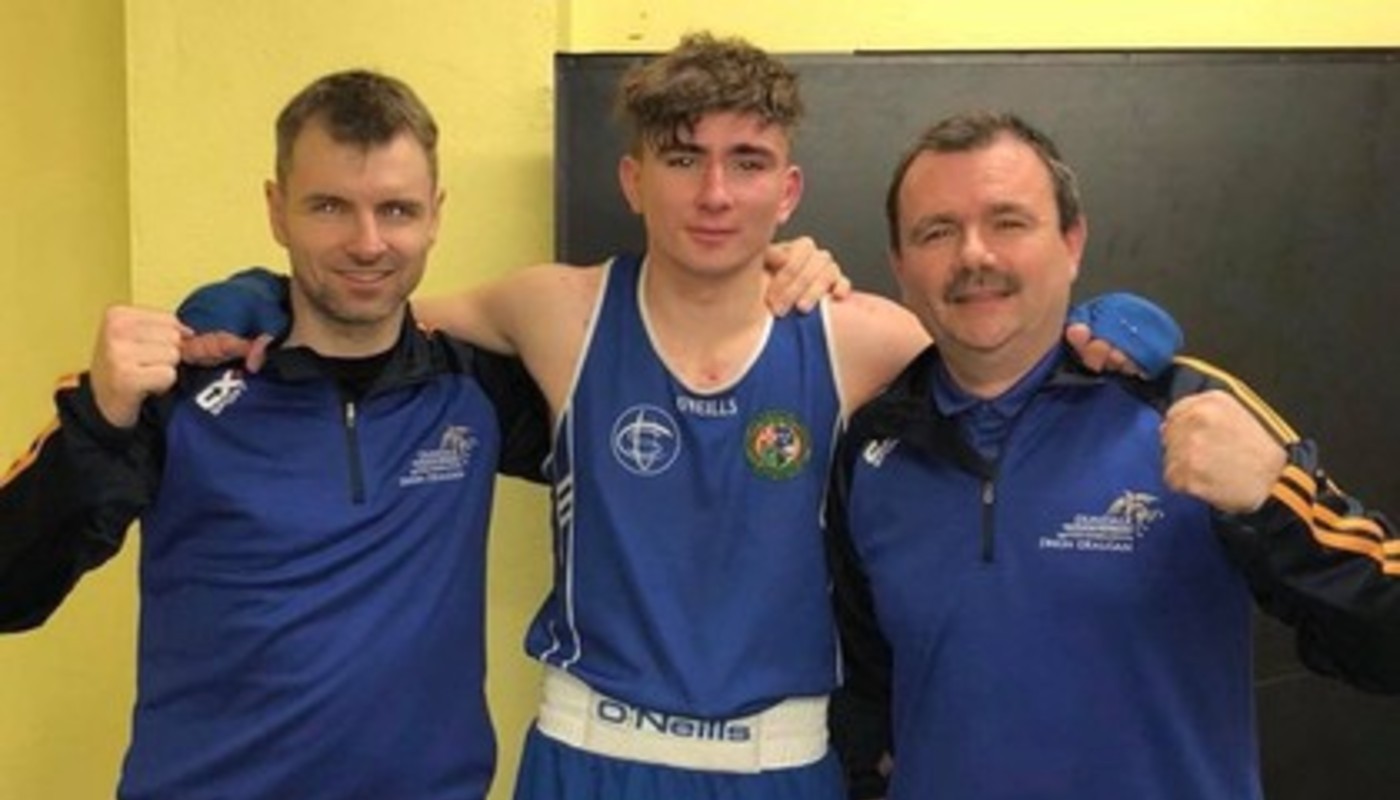 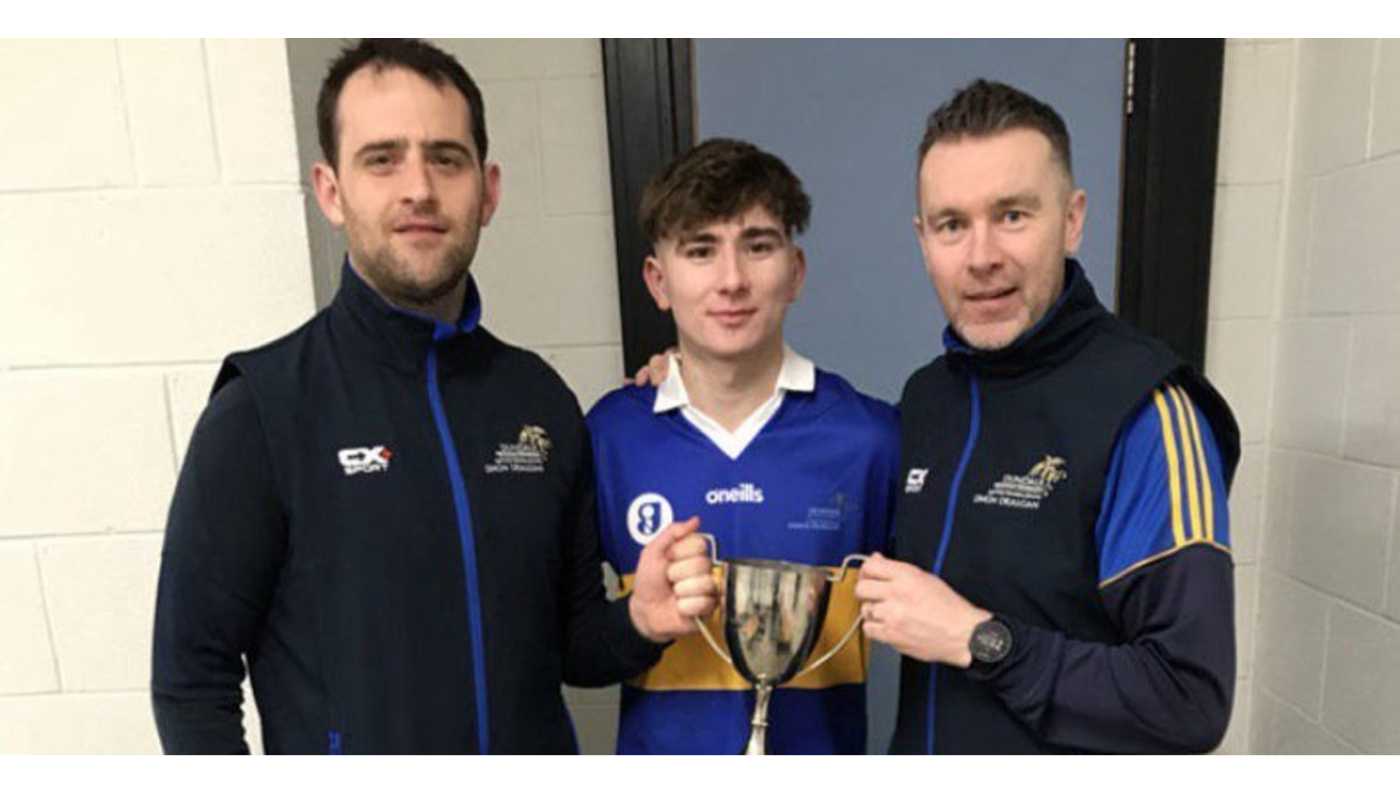 The 19-year-old, who plays his club football with Sean O’Mahony’s, started picking up the silverware on St Patrick’s Day when he won the Irish Athletic Third-Level Boxing Association Junior Novice 71kg title.

Boxing runs through O’Neill’s veins. His grandfather, Jim, is the head coach at Clann Naofa in Muirhevnamor and was in the corner for the three local boxers who took part in the inter-varsity tournament.

“I’ve always said I wanted to win a title for the family so I decided to get back into boxing a few weeks before the competition started,”

“I had about four weeks of basic training and that was it,”

“My Granda was a boxer himself and he has titles up on the wall over at Clann Naofa. I said I wanted to be up on the wall myself so I decided to enter the tournament. I was more delighted to win it for him more than anything else!”

The business student followed that up by tasting more All Ireland success on Wednesday night, captaining the DkIT GAA team to their first Freshers Championship in 13 years against Mary Immaculate College in Maynooth.

“It’s been a long time coming for DkIT but that team we have at the minute is one of the best I’ve played with. It’s full of inter county players and we just clicked at the right time,”

“He’s a superstar. There’s him, James Wilson and Colin Finnegan up front and they’re dynamite.”

The GAA scene is thriving in DkIT at the minute and O’Neill said it was a pleasure to be working with some of the famous names involved.

“Derek Crilly is over the Sports and Societies and Craig Lynch is there aswell, two people who know all about inter county GAA while our managers are Oisin McConville and Shane Lennon, two legends.
“It makes you want to play GAA when you’re surrounded by people like that. There’s a great atmosphere around the place and I’m really enjoying it.”