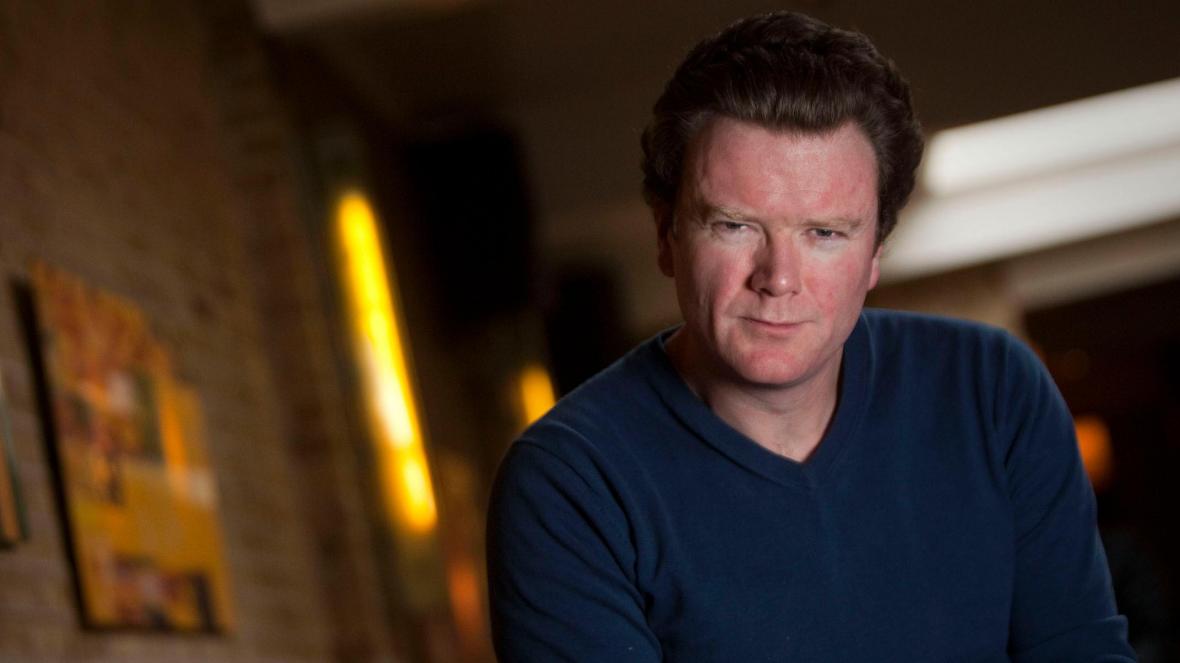 To help boost student morale during Covid19, Film and TV Programme Director, Lorcan Dunne reached out to industry friends and conducted a number of candid interviews over Skype. These interviews were distributed to students as part of online teaching.

The first interview was with the legendary Director of Photography, Dean Cundey. Dean Cundey reigns supreme as one of the best, most prolific, and talented cinematographers to ever grace celluloid with his striking and accomplished photography. Cundey received a great deal of attention and accolades for his exemplary work on five films for John Carpenter: Halloween (1978), The Fog (1980), Escape from New York (1981), The Thing (1982), and Big Trouble in Little China (1986). Cundey's collaborations with Robert Zemeckis and Steven Spielberg include Back to the Future, Apollo 13, and Jurassic Park. Watch the full interview here:

The next interview was with maverick Irish writer-director, Terry McMahon. Originally from Mullingar, Terry is an actor, writer, director, and producer, known for his roles in Batman Begins, and also the award-winning Patrick's Day which Terry was the producer-writer-director of. He is also the writer-director of the multi award winning and devisive film, Charlie Cassanova. He recently directed the documentary, The Prizefighter, detailing the relationship between boxer 'Spike' O'Sullivan and his coach 'Packie' Collins as they embarked on a three-fight deal to push for a world title. Watch the interview here:

https://www.youtube.com/watch?v=wB4oQj8CBSc&feature=youtu.be
Finally, Lorcan interviewed Irish Director of Photography, PJ Dillon. PJ is an IFTA-winning Director of Photography who has worked on international productions such as Game of Thrones, Penny Dreadful, and Ripper Street. He is also a writer, director, and producer, most notably writing and directing the 1999 film Most Important and the 2010 drama Rewind. Full interview here:
https://www.youtube.com/watch?v=bbCZGMPJHZI&feature=youtu.be
You can find more information about the highly practical, industry-focused Film and Television course here: https://www.dkit.ie/courses/school-of-informatics-and-creative-arts/creative-arts-media-and-music/ba-(hons)-in-film-and-television-production.html