Oisin McConville’s DKIT side advanced to face DCU in the second round of the Sigerson Cup, a 1-18 to 0-10 victory over a below-par Trinity College outfit, in what was a very good performance the Louth-based college.

Tadhg McEneaney, who was outstanding for DKIT throughout the game, opened the scoring for DKIT with a free in the opening minute, which was immediately cancelled out by Dylan Brady’s effort. 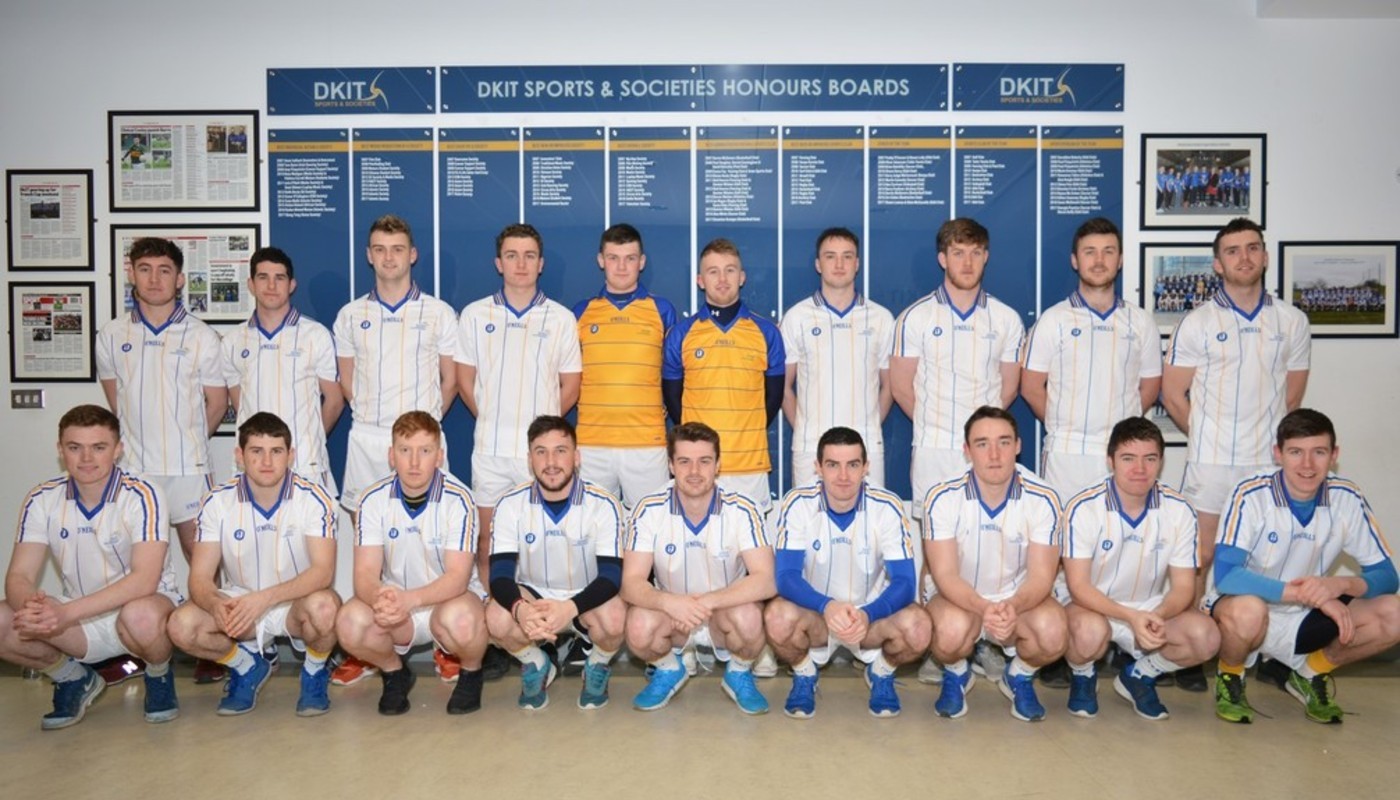 DKIT would go on to score the next three points of the game courtesy of Donal Meegan, Gerard McSorley and Conor Doherty to give themselves a three point advantage.

Longford star David McGivney got the games only goal after 17 minutes, when he fisted to the net from Shea Hoey’s sideline effort.

DKIT would go on to score the final four points of the half, including one fabulous score from McEneaney on the stroke of half time, to lead on a scoreline of  1-13 to 0-4 at the interval.

James Guinness opened the second half scoring with a free, but another point from McEneaney restored his sides twelve point advantage.

Further points from Dylan Brady and Guinness reduced the deficit to ten, but that was as good as it got for Conor Laverty’s charges, with Kevin Treanor’s 60th minute point the final action, as his side cruised to victory.

DKIT now face DCU in the next round, in what will no doubt be a much tougher contest, but if McConville’s side can replicate this performance, they will have every chance of overcoming the Dublin powerhouse.