The Annual Film Showcase of work from 3rd & 4th year students on the BA (Hons) in Film & Television Production in the Department of Creative Arts, Media & Music will take place a little later than usual on Friday Oct 22nd from 4-7pm in the IMC Dundalk. 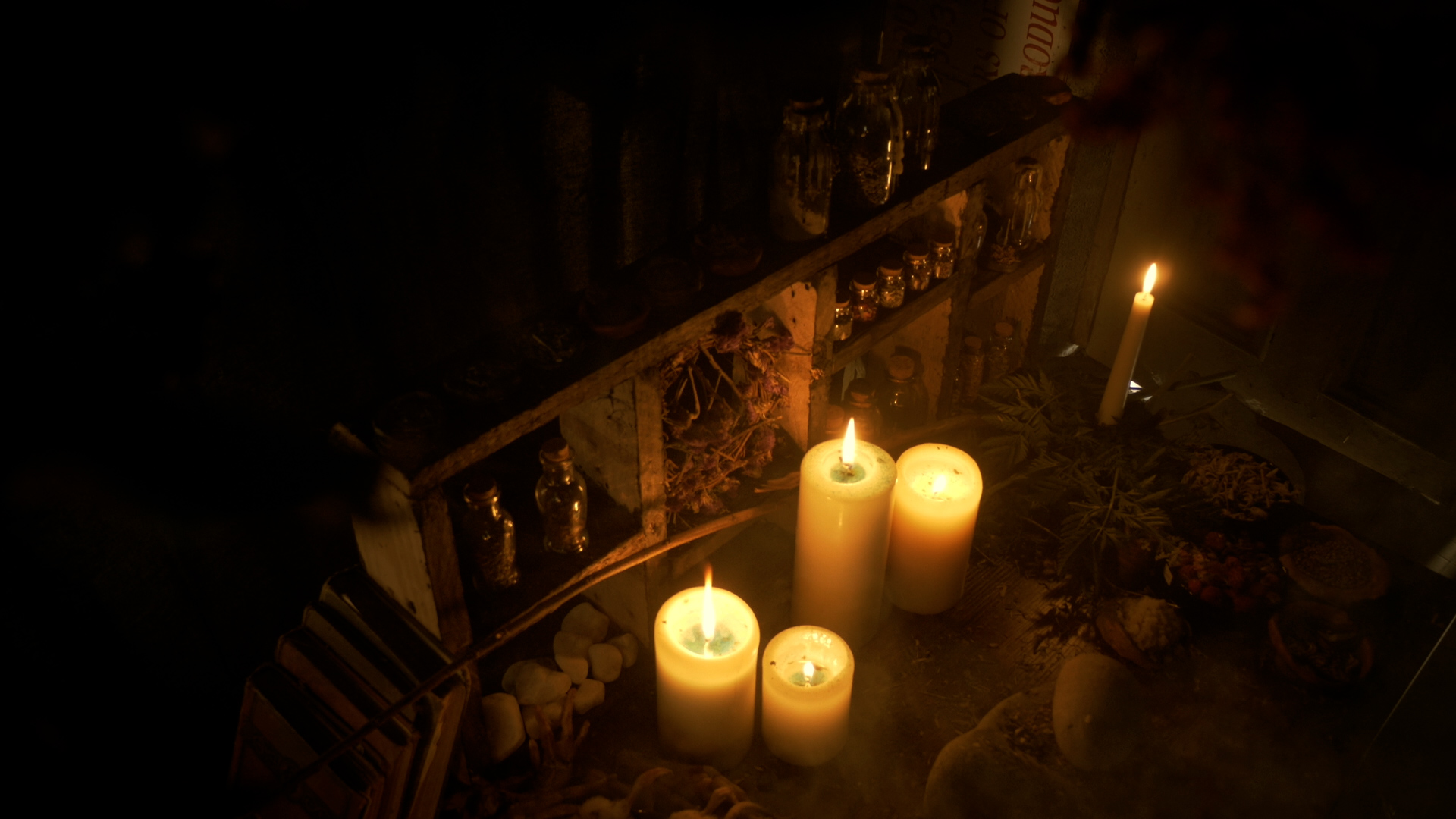 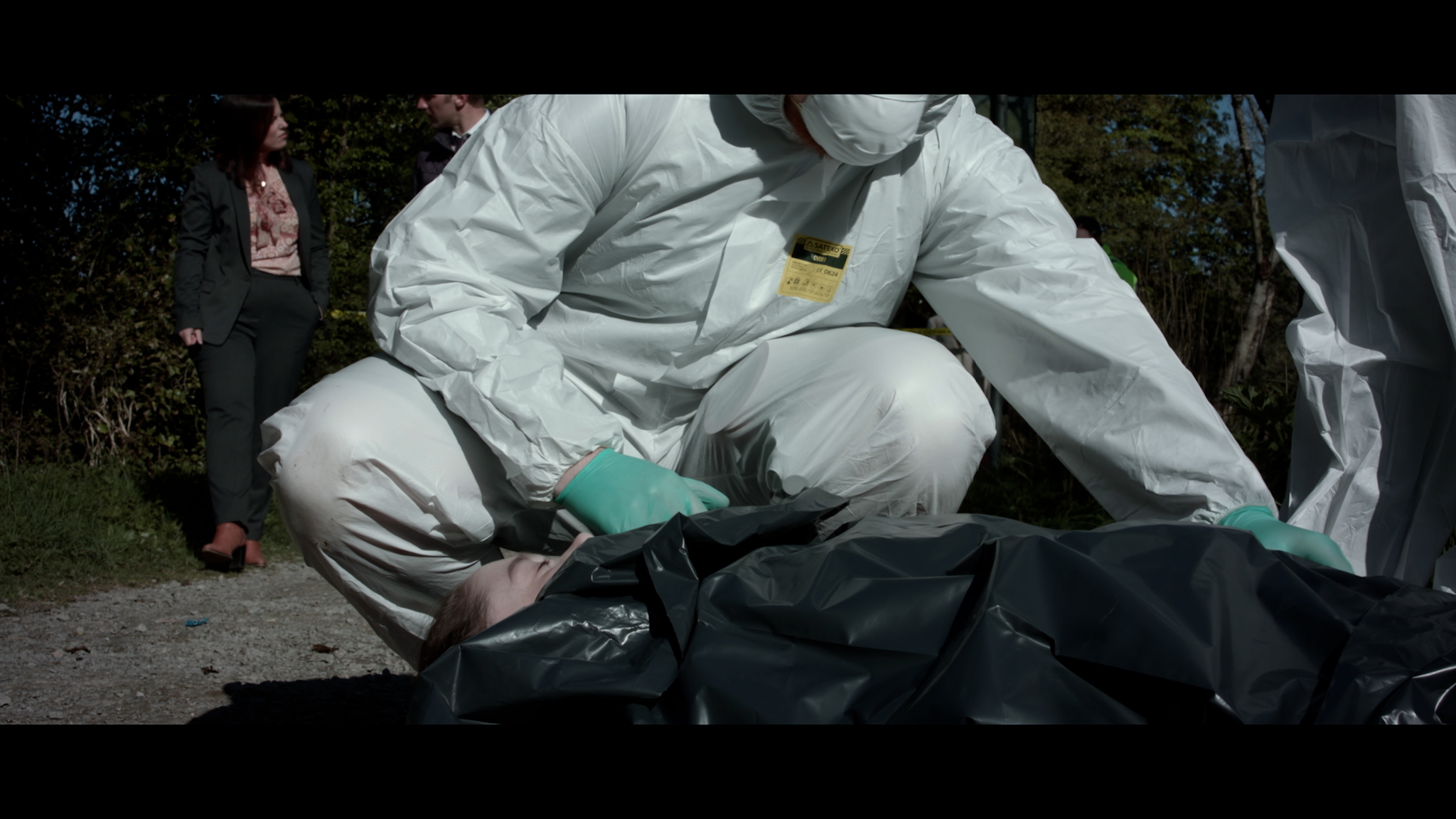 The evening will begin with the delayed presentation of the John Moore Film Awards for 2019 & 2020.  The John Moore Film Award is awarded annually to the best short film produced by a third or fourth-year student on the BA (Hons) Film and Television Production. John Moore is a film director based in Hollywood and known for his work on movies such as Flight of the Phoenix, Behind Enemy Lines, The Omen and A Good Day to Die Hard. Given John’s roots in Dundalk, it is a great honour for Dundalk Institute of Technology to present the award and we are delighted with the continued support from John in the development of our BA (Hons) in Film and Television Production degree.

This will be followed by a screening of the 5 short films created by 3rd years as part of their year-long Film Project module which are Martians from the Planet Jupiter, Hereafter, When You Need Me, High Society and The Fault in Our Cult.

The evening will close with a screening of the 4 TV projects made by 4th years as part of their year-long Major Project module which are Unravel and Heartbreak, two pilot TV drama episodes and Ireland's Most Famous Witches and Bullet Casings in the Graveyard, 2 two pilot TV documentary episodes.

The academic year 2021 was a particularly challenging year for our students to produce their creative work with the campus closed for most of the year.  All development and pre-production for all projects was carried out remotely.  This included weekly production meetings, fund raising, sourcing & organising locations, casting, sourcing props, dressing, costumes, script readings, risk assessments, etc. The students then had to shoot over a short period of time at the end of April/start of May 2021 under strict Covid 19 filming protocols created by their lecturing team and based on industry standard agreements.  All crews also completed Screen Skills Ireland Covid 19 training before filming. The post-production was completed with a mix of on-campus and remote activity to complete the projects by mid-late June 2021. 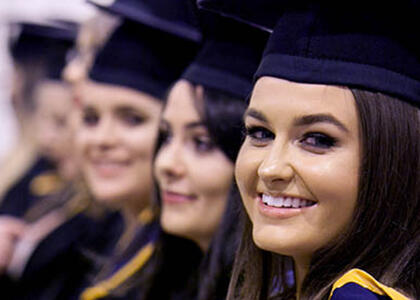 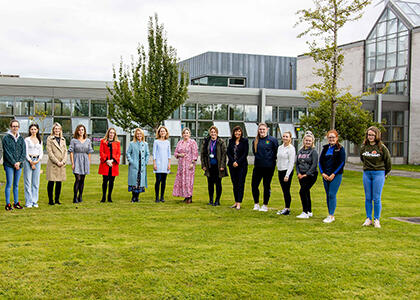 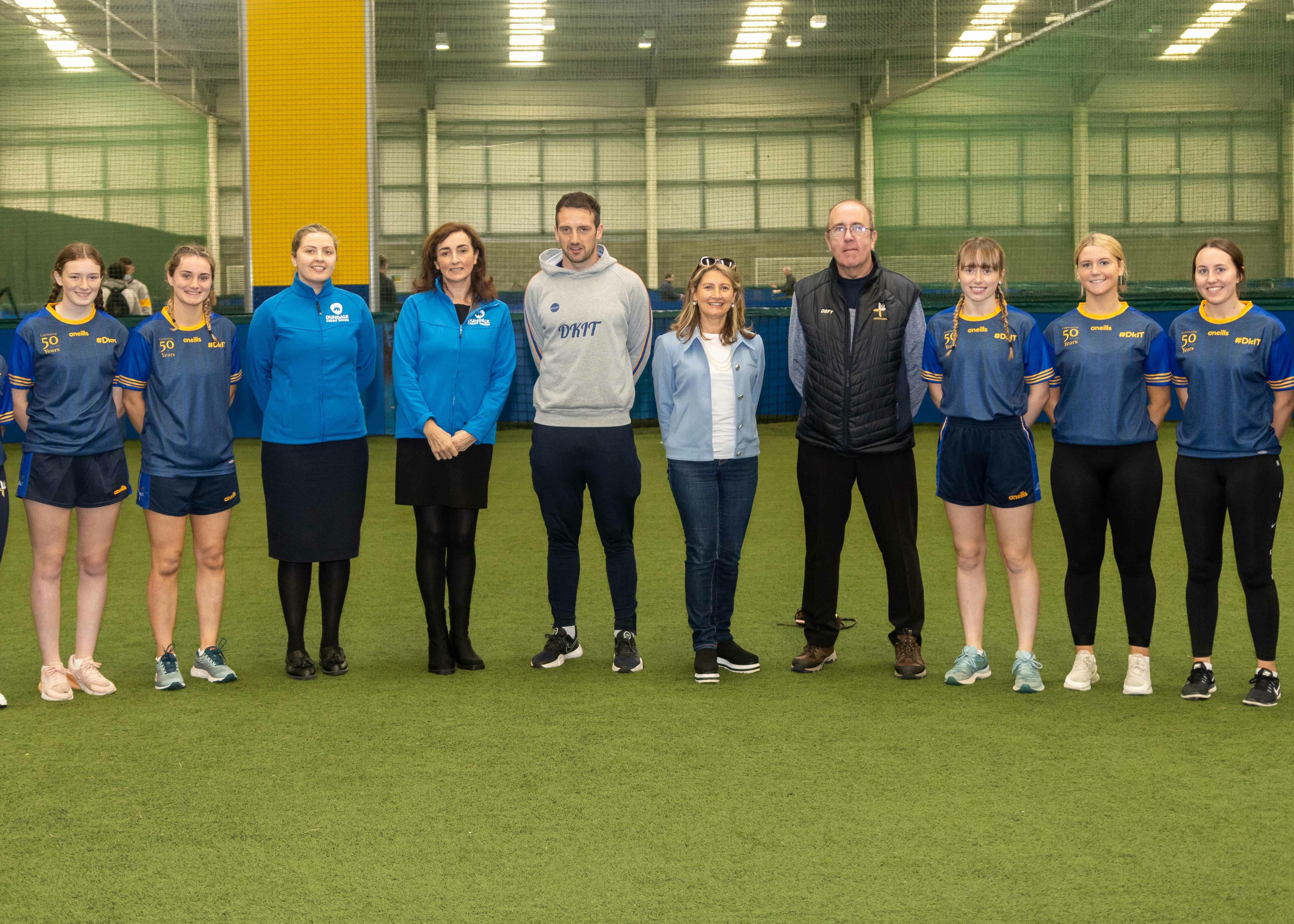 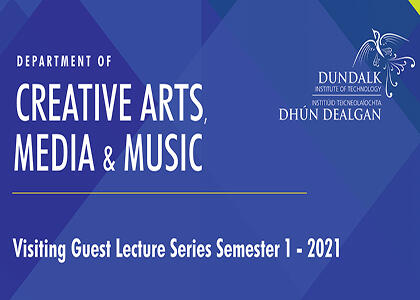 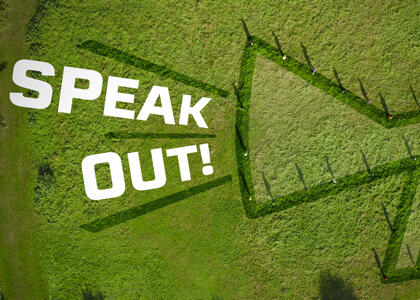