Rory, who plays corner forward with Bailieborough Shamrocks and DkIT GAA, trains twice a week with club games at the weekend. He also tries to get some gym sessions in during the week, as well as his own practice sessions on the football pitch.

Training would be intense during the year but would be ramped up in intensity coming into the summer months and championship season. Our team compete in the intermediate championship in Cavan. It’s the type of championship where any of the teams in it could win depending on the day so hopefully, we get the rub of the green in years to come.”

Rory has been playing football since he was 5 years old and his biggest sporting achievement to date has been part of the winning freshers team in DkIT;

It was a very proud moment for myself. It’s nice to have an All Ireland medal in your back pocket, they are hard to come by down my way. I was part of a team with a good bunch of lads who were all very talented and hardworking and that’s probably how we got the win in the end.”

As a sports scholarship student, Rory spends a lot of his time in the sporting facilities that DkIT has to offer and in DkIT Sport;

There are great sports facilities around DKIT, probably some of the best I’ve seen around. DkIT Sport is great for building strength in your free time. Also the swimming pool is useful for recovery sessions after a hard training or game. There are also numerous indoor astro turf pitches which can be useful for training sessions when the weathers bad. The playing pitches on campus are always in good condition which is useful for college games which are played in winter months.”

As part of the DkIT GAA Team, Rory has the opportunity to be coached by one of his sporting heroes, Oisin McConville;

It’s nice to have a man that’s won all there is to win in Gaelic football for club and county training you. He’s a good man to have along the side-line along with Shane and Craig. The 3 lads have a great insight into the game and it’s clear to see why DkIT GAA teams have been so successful in recent years.”

Finding the balance between sport and study can be difficult for some students, but Rory gets a lot of support from staff and his lecturers in DkIT;

It can be tough at times to balance both study and sport, but I find if you plan out your week it helps a lot. As a sports scholar you do get support from college staff. If you’ve any problems either Derek or Turlach in the sports and societies office would have no problem in trying to help out. The lecturers are also understanding if you have to miss anything to play sports and there are supports there in the college to help you if you start to fall behind in anything.”

Rory, who is in his 2nd year of the BSc (Hons) in Health & Physical Activity, enjoys different elements to his study in DkIT;

It’s an enjoyable course. I’d recommend this course to anyone who has an interest in learning about how the body works and also anyone with an interest in physical activity. All the lecturers are friendly and approachable. DkIT itself is a nice campus which is easy to navigate. Food and coffee on campus is plentiful and reasonably priced for students commuting. Personally I enjoy studying at DkIT due to its small class sizes which mean you can easily engage with lecturers and fellow students in lectures and classes.” 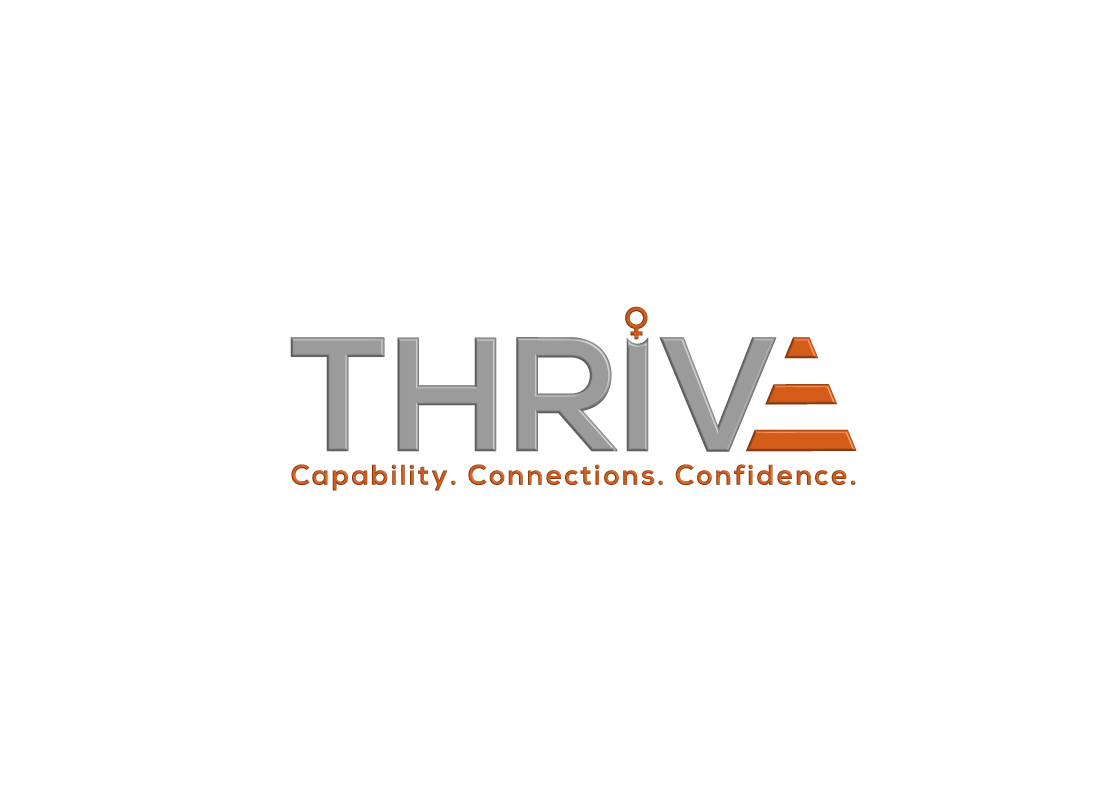 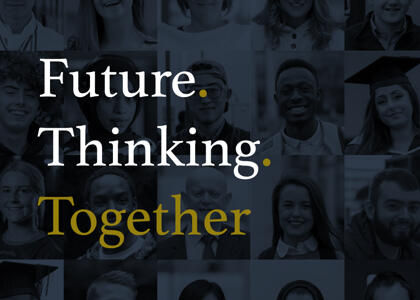 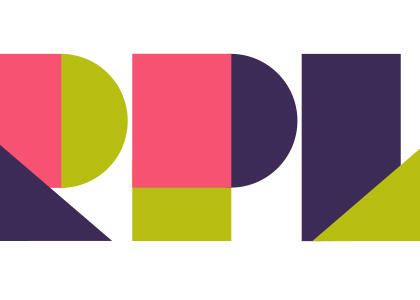