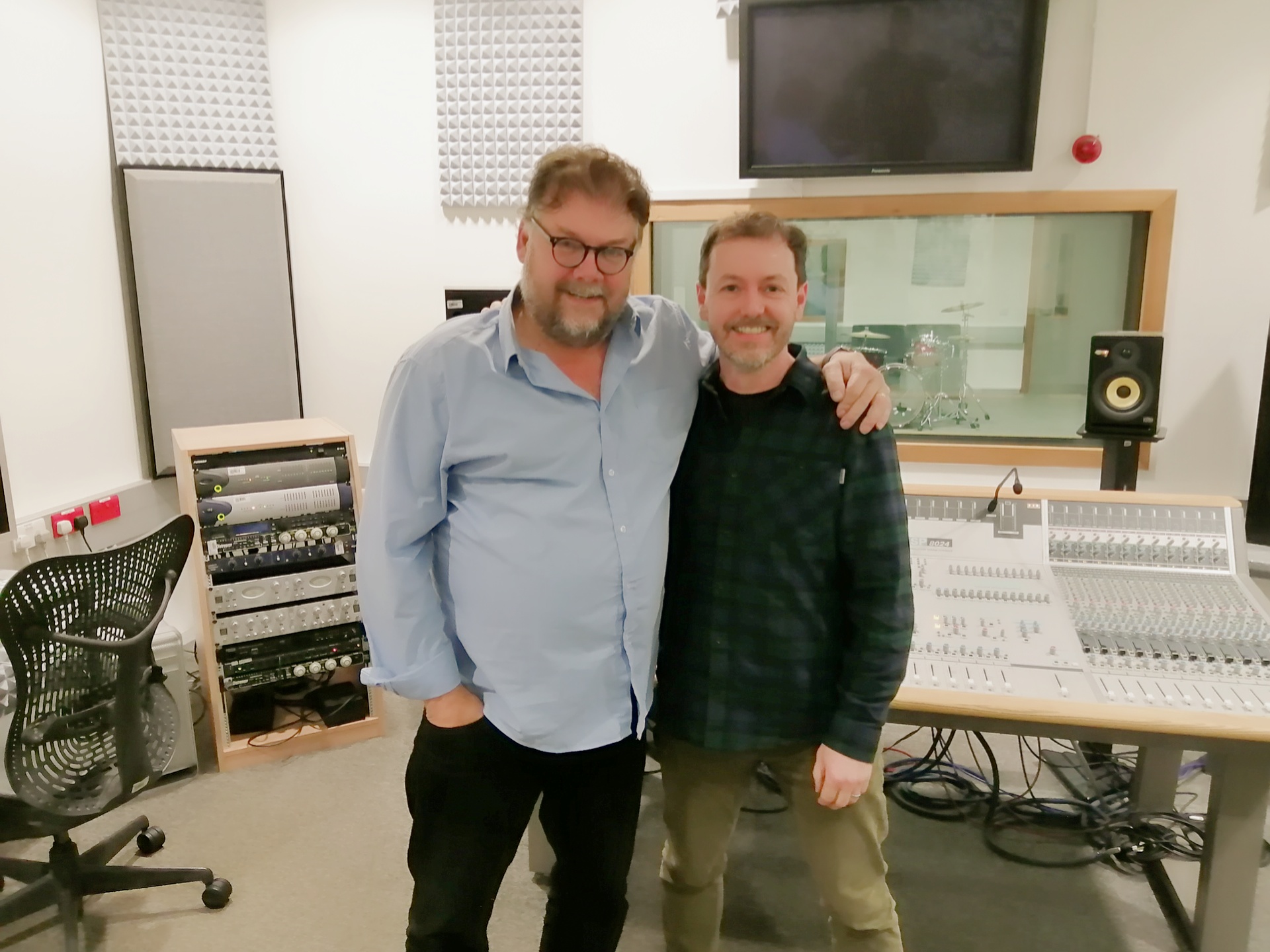 The School of Informatics & Creative Arts at DkIT signed a Memorandum of Understanding (MOU) with leading European film education consortium, the Film School Network in June 2019. The MOU will see DkIT develop stronger links with education partners across Europe in the areas of film and television production.

As part of the partnership, DkIT Lecturers, Lorcan Dunne, and Kenneth Sloane participated in the inaugural FSN Congress in Italy during September 2019. At this Congress, they met a number of leading international education providers and practitioners.

Mats Dahlman is the Team Leader and Film Course Coordinator at Molkom Folk College, Sweden. During his two day visit, he met with DkIT Registrar, Dr. Sheila Flanagan, Head of Department of Creative Arts, Media and Music, Dr Adele Commins and Programme Director, Lorcan Dunne. He also spoke to a number of lecturers and students about the course, facilities, and projects.

Film students at Folkhom College currently undertake a 1-week intensive project in Italy where they shoot a short film. It is planned to do something similar in the near future, whereby DkIT Film & TV students will shoot a short film in Sweden, working alongside Folkhom students and lecturers.

"One of the strategic goals of the institute is internationalisation. DkIT has a number of key partnerships with international HE institutions. This project will embrace and harness the potential of international digital filmmaking and technology with the goal of enhancing learning, teaching, and overall digital capability in the school. We will disseminate the key outcomes and learning with our colleagues and the Film School Network."

The next edition of the Film School Network Congress will take place in Lucca, Italy, September 2020. This exciting partnership ensures that the Film & TV course remains at the forefront of new techniques and technologies.