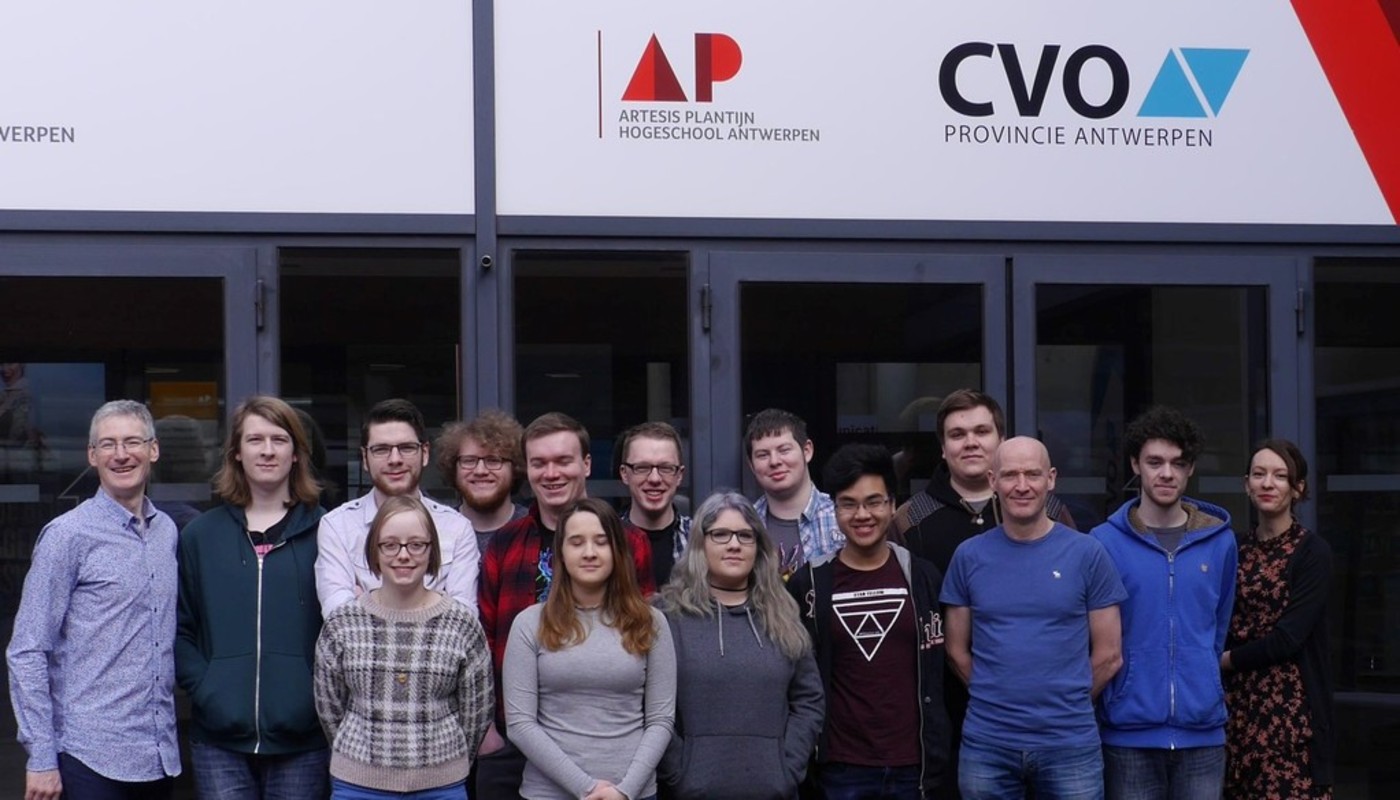 The ten-day project had the Irish students join forces with Portuguese, Belgian and Polish students to form five-person or six-person teams. Together, they worked on creating a serious educational game to be played in classrooms around Europe. The games to be developed were based on the topics of Social Action, Gender and Migration.

After learning about their chosen topic from the representatives from the project's three NGO partners - Le Partenariat, Studio Globo and Haarlem Mutare - each team set off to work together to prepare for their presentations and meetings. The teams were multidisciplinary, with fields varying from IT to tourism. With the assistance of their assigned mentor, each team presented their game concepts, examples of gameplay and their research into the topic to the board of NGO representatives and the lecturers from the Irish, Portuguese and Polish colleges throughout the week. Teams further developed their ideas until the final presentation to a jury of teachers, lecturers and NGO representatives on the final day.

The jury chose DkIT students Ciaran Hammond and Emma Connolly's team's game "Tomorrow's Hope" to be further developed into a full game to be played by 15-18 year olds in secondary schools throughout Europe. The game will be focused on the difficulties that refugees face while trying to integrate into a new country, including trying to tackle the language barrier. The DkIT students returned on the 26th of March with certificates and experiences that will stand to them in years to come.

This project is funded under the Erasmus+ sub-programme "Cooperation for innovation and the exchange of good practice" under the action of "Strategic Partnerships for school education". The project reference is "2016-1-FR01-KA201-024157".