Dundalk Institute of Technology (DkIT) are delighted to announce that a final year student on the BA (Hons) Music, Dylan Thomas from Donegal Town, is the recipient of the prestigious Michael Van Dessel Choral Conducting Scholar Award.

A former pupil of the Abbey Vocational School in Donegal Town, Dylan’s music teacher Ms. Eileen Carr encouraged him to pursue a career in music. He began learning the saxophone at the age of 9 with the Donegal Music Education Partnership and completed my RIAM grade 8 exams in 2019. He is also an accomplished guitar player and was a member of the Donegal Youth Orchestra and the Errigal Groove Orchestra, as well as other groups in Donegal.

Dylan hopes to pursue a career in performance and is interested in developing his song writing and composition skills. On receiving the award, Dylan said:

“This is a great opportunity for me and I am very privileged to have been selected as this year’s Michael Van Dessel Choral Conducting Scholar. I look forward to getting involved and having a positive year with our choir at DkIT”.

Amongst the lecturers at DkIT, Dylan wished to thank Annalisa Monticelli and Dr Georgina Hughes who facilitate the choral activities.

The Michael Van Dessel Choral Scholar is awarded each year to a leading student on the BA (Hons) Music programme in recognition of their achievements. Michael Van Dessel (1899-1974) was organist and musical director at St Patrick's Church and St. Joseph's Redemptorist Church. He was noted by many as Dundalk's 'most distinguished musician' on account of his work as teacher, musical director, composer, conductor and organist.

Dundalk Institute of Technology is proud of its contribution to the cultural life of the region and the musicians from the Department of Creative Arts, Media and Music regularly perform for and collaborate with the community.

“There is a very strong musical tradition in Dundalk, and we are proud to continue this tradition in our Music Department in DkIT, recognising our role in contributing to the social and cultural capital of the region”. 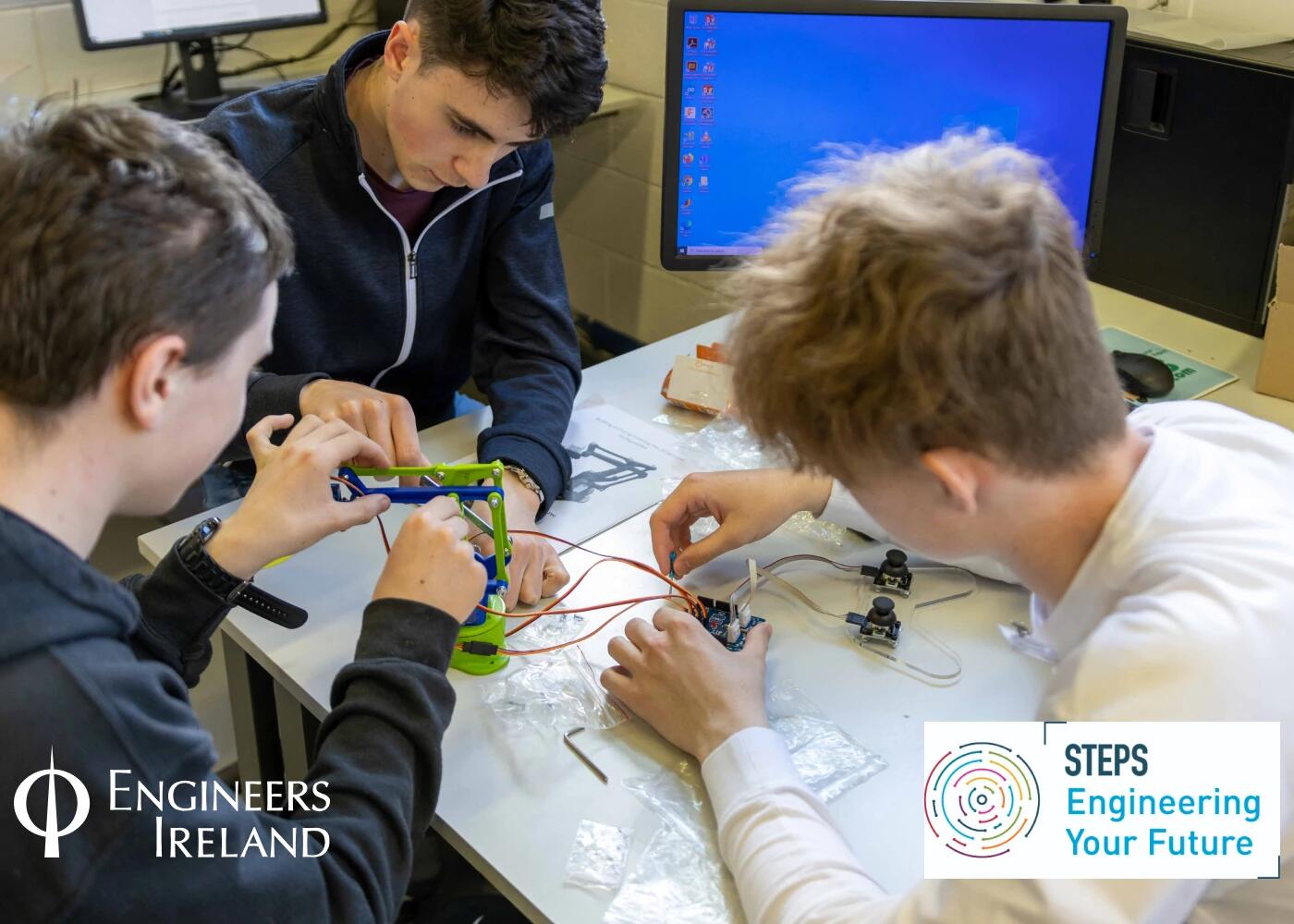 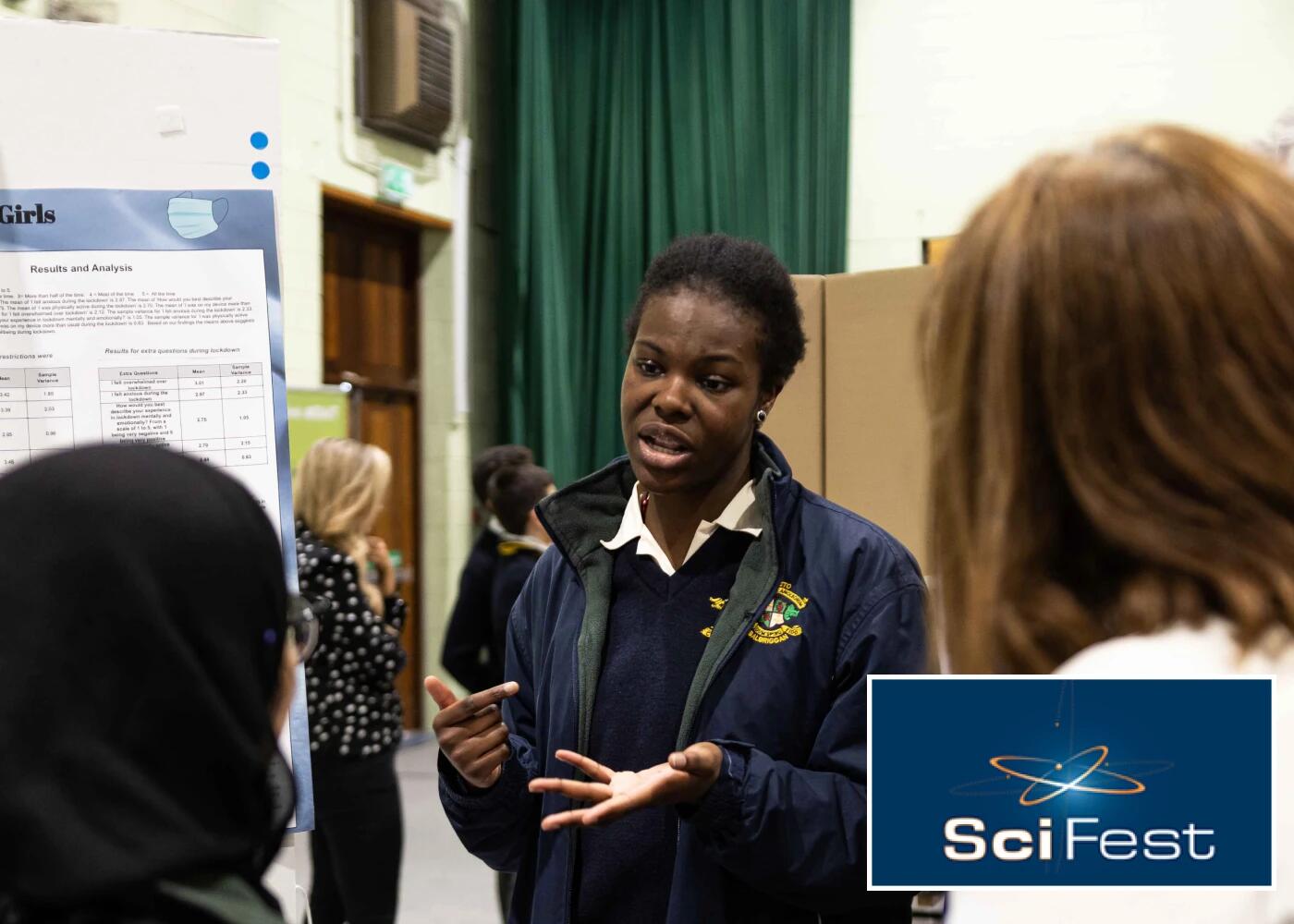 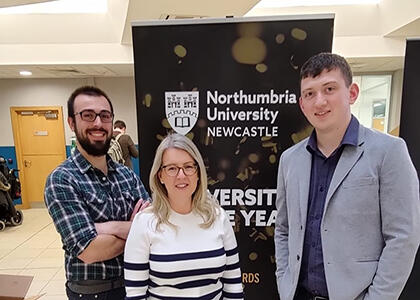 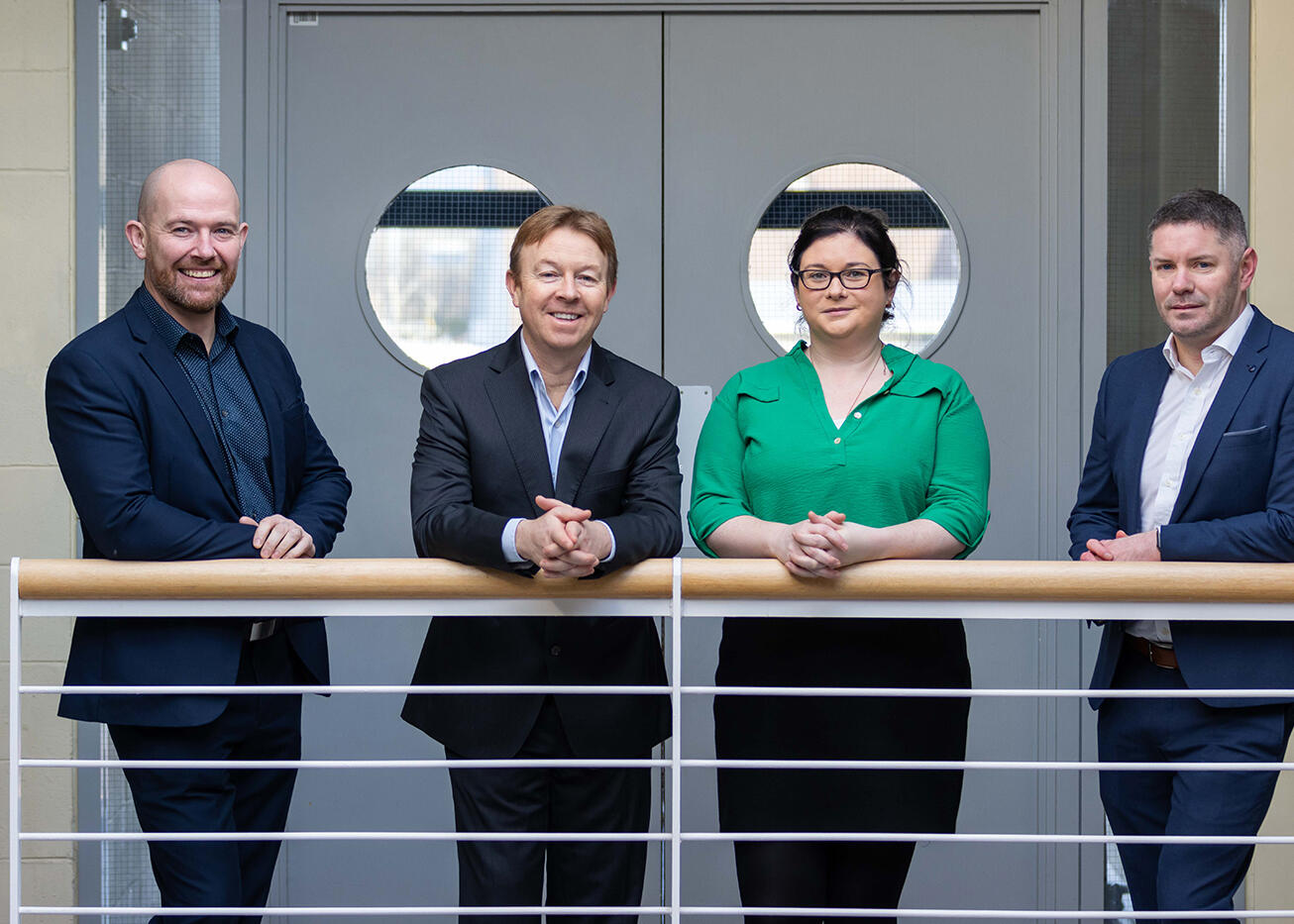 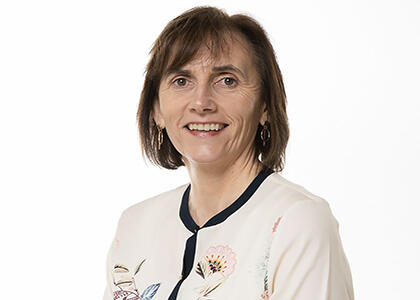