Second year DkIT student Gavin Gribben’s new single ‘Find the Right Girl’, went straight to the number one position in the iTunes UK Country charts upon its release on 15 October 2021.

Penned by James McGarrity (Olimar S Music Publishing) and produced by Jonathan Owens at Sprout Studios, this is Gribben’s debut jiving single which he hopes will become a hot favourite with the jivers on dance floors across Ireland and the UK.

Gribben, a 19-year-old singer and guitarist from Mayobridge, Co. Down, is currently in second year of the Bachelor of Arts (Hons) in Music in the Department of Creative Arts, Media and Music. Gribben is a professional artist in the genres of Irish country and folk music, and in recent years has performed across Ireland in venues such as the INEC Arena, Killarney and in festivals such as the Carlingford Oyster Festival. Gavin has featured on many radio stations including Q-Radio and BBC Radio Ulster, and has also been a favourite on TV channels such as Spotlight TV, Hot Country TV and TG4. In 2018, he released his debut album, ‘Living the Dream’ which was hugely successful for the young singer.

The single is now available to download on all online platforms and can be requested on your favourite radio stations too.

Further information about Gavin’s recordings and performances can be found on his website: www.gavingribbenmusic.com 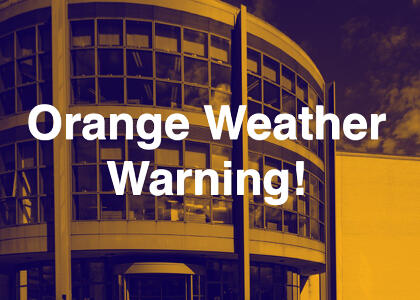 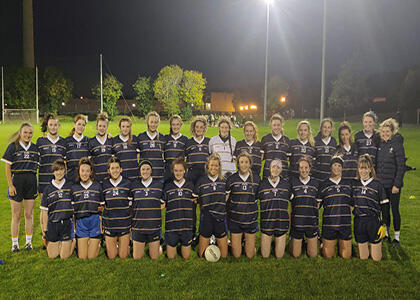 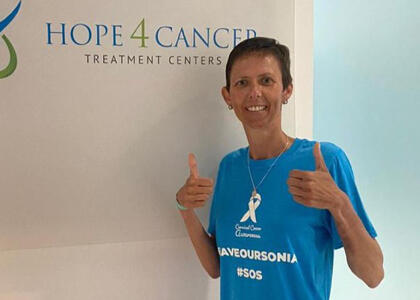 Save our Sonia (SOS) – Return to Mexico 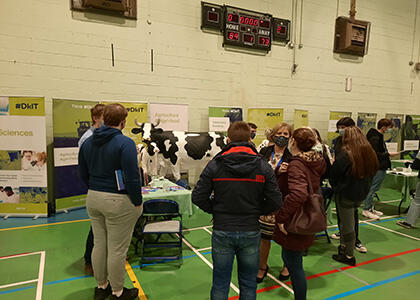