Dundalk Institute of Technology were absolutely honoured to host the inaugural FAI Schools/Independent Newspapers/DkIT Northeast Senior League All Stars on Wednesday the 18th of May. The event was a culmination of a voting process that involved nominations from 26 schools who competed in the Northeast FAI Schools competition. 42 players were nominated in both the division 1 and 2 competitions. The final selection was made based on votes from mentors and the online public vote which generated over 10,000 votes. 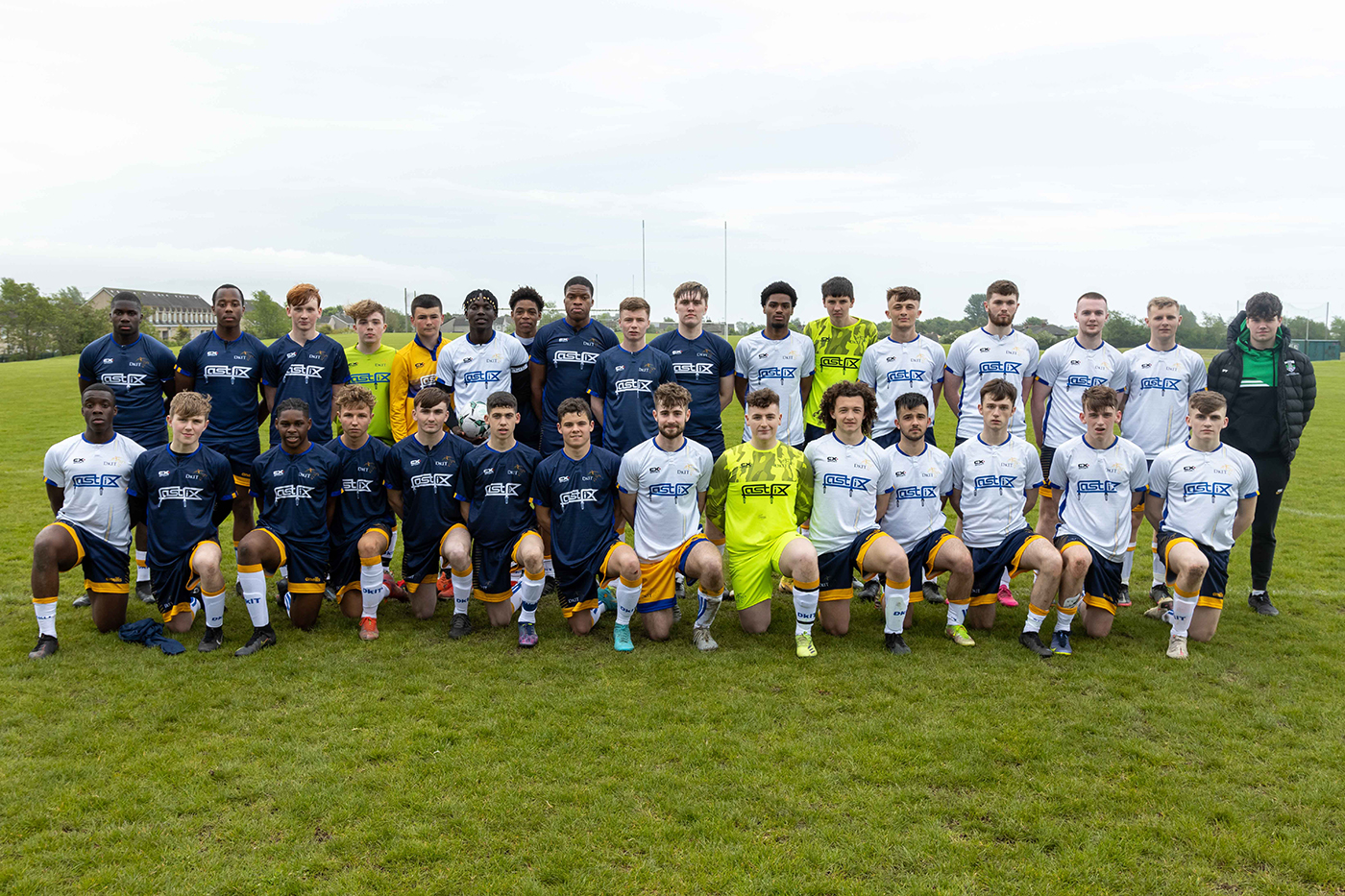 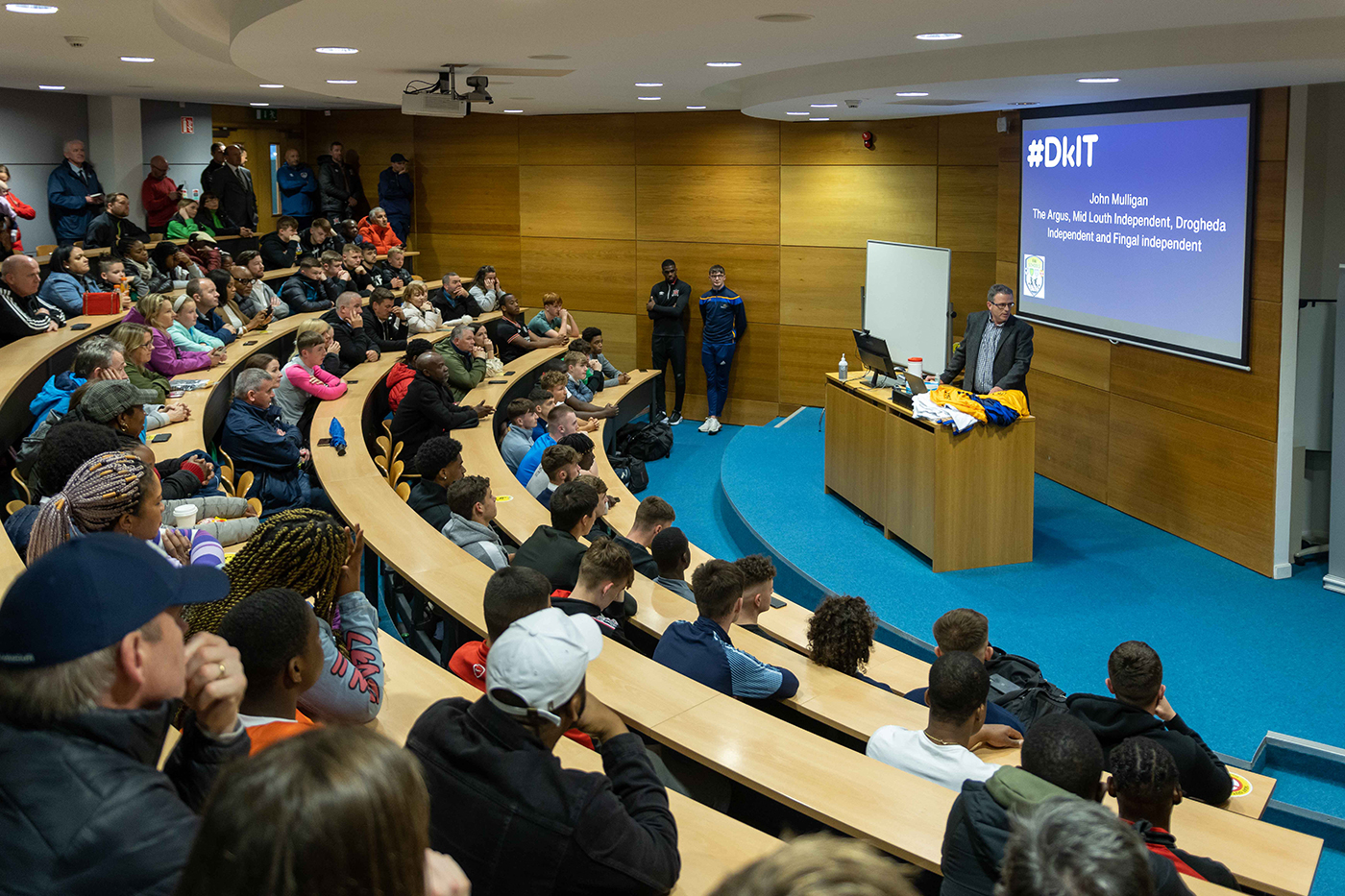 A squad of 16 players per division was selected and these played off in a match at the DkIT Sports Grounds. A high-quality match finished 1-1 after the Division 2 selection had taken a deserved lead in the first half.

‘We were absolutely delighted to host this event in DkIT for the first time ever. In recent years we have organised the All Stars in both GAA and Rugby. With Soccer being so popular in the Northeast it was important to support this event and the feedback from principals, teachers and students has been extremely positive. We look forward to supporting this event for many years to come'

Listed below are the successful members of the Division 1 and Division 2 teams.

Division 1 Team of The Year

Division 2 Team of the Year