DkIT’s Culinary students were once again at the top of the pile last week at the Chef Ireland Competitions at CATEX [Catering & Exhibition].  CATEX is the hospitality industry’s leading showcase and is judged by chefs affiliated to Worldchefs.  DkIT students, both Irish and International, took part in a range of competitions held over three days.  These competitions offer the students a chance to showcase their creativity while competing against culinary students from other colleges and also professional industry chefs, cooking in front of a live audience under the clock. 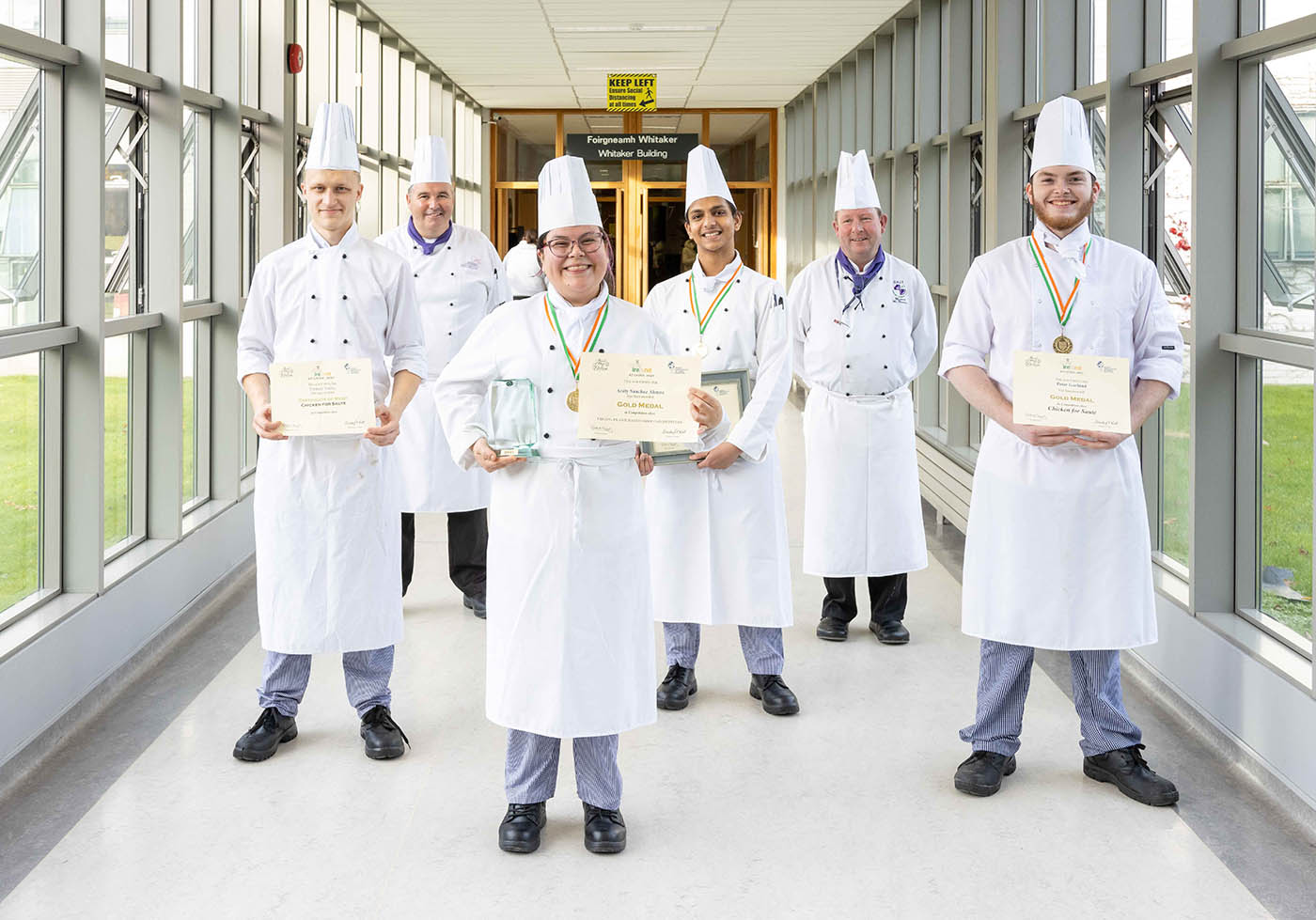 First year students, Peter Garland (Dundalk) and Tomas Vesley (Czech Republic) competed in the Junior Chicken Competition on Tuesday morning.  Competing against their peers from institutes across the country they were awarded a gold medal and Cert of Merit respectively, a fantastic result for students who only started with DkIT in September.

The winning trend continued onto day 2 of the competition.  Second year Culinary Arts student, Aditya Dhole (Dundalk) cooked to perfection to land the Gold and Best in Class in the Junior Fish Competition.  Locally sourced plaice was expertly prepared and served with textures of cauliflower in a dish described as ‘near perfection’ by judge Jack Duffy.

‘The DkIT students continued to showcase their skills at the highest national level, setting the standard amongst their peers, they are a credit to themselves and DkIT, I look forward to seeing them compete at IFEX in Belfast next March.’

‘I am incredibly proud of the DkIT students who represented themselves and the Institute in a very professional manner.   There were mentored along the way by Michael Mc Namara as well as the wider Hospitality team in DkIT, however they were the ones that put in the long hours of preparation and their success is very well deserved.’

If you fancy being one of DKIT’s future culinary stars, check out the course details on www.dkit.ie/DK753 or contact Alan Mc Cabe at alan.mccabe@dkit.ie.

Cloe Walsh Continues to Cook Up a Storm 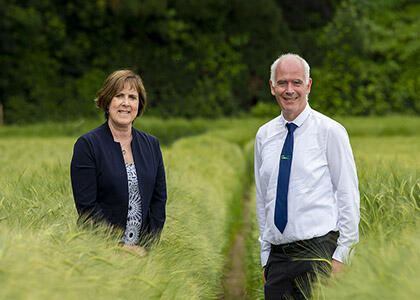