A new CD by Cork-based group Ceolta Sí celebrating and inspired by the cultural heritage of Youghal features a number of songs and melodies composed by DkIT-based researchers and lecturers Dr Adèle Commins and Dr Daithí Kearney. The album is the culmination of a long-running collaborative project by the Craobh Eochaile Comhaltas Ceoltóirí Éireann supported by the East Cork Municipal District Creative Communities Fund, Creative Ireland and Youghal Credit Union. 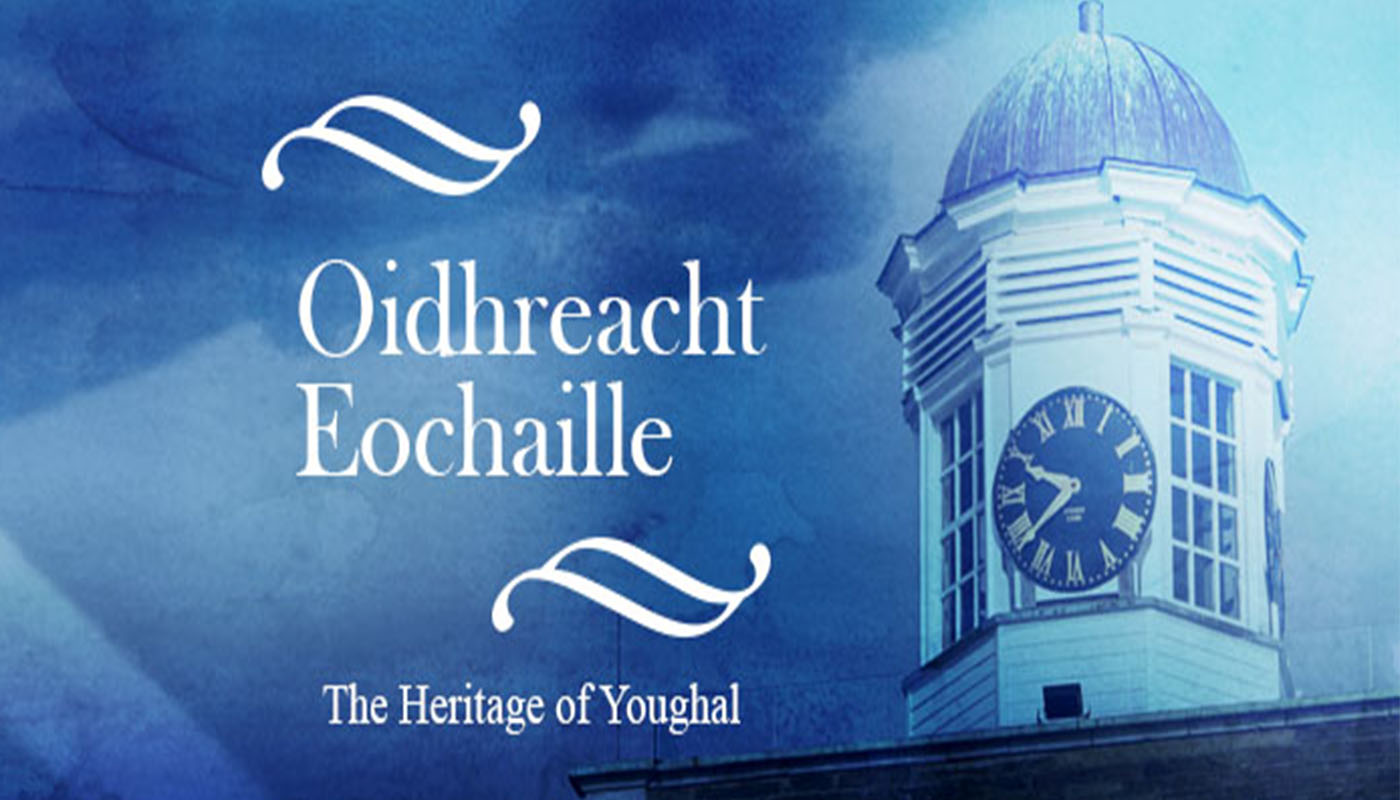 Oidhreacht Eochaille is an innovative creative arts project that engages with the rich history of Youghal and its hinterland. A few years ago, a project to research the town’s musical heritage led to an idea to create a musical pageant which would incorporate and interpret the stories, myths and characters of Youghal and its environs through a mix of new and traditional songs, music and dance. The project aligned very well with the activities of researchers in the Creative Arts Research Centre at DkIT and Commins and Kearney led the project, deepening the links between DkIT and Ceolta Sí that had initially developed informally.

Ceolta Sí were the guest artists in the first concert performance by the Oriel Traditional Orchestra, Ensemble-in-Residence at DkIT, and the younger members of Craobh Eochaille CCÉ had the opportunity in 2017 to visit the wonderful facilities for third level studies in the Creative Arts at DkIT and discover opportunities to study in Dundalk. Graduates of the BA (Hons) Music programme were also engaged as facilitators for workshops during the project, sharing their skills and experiences of performing in the DkIT Ceol Oirghialla Traditional Music Ensemble before embarking on careers in Irish traditional music.

First staged as a pageant in April 2019, Oidhreacht Eochaille is both a visual and musical celebration of Youghal and the surrounding area. The production was accompanied by photographic and video imagery by local student Liam O’Leary and each section included informative and interesting narration to introduce and provide context to each piece. The show included tales and tunes celebrating Youghal’s maritime past with tunes and songs taken from existing musical collections.

It is fifteen years since Kearney, now co-director of the Creative Arts Research Centre at DkIT, first met Ceolta Sí in his role as Artistic Director of the Cork International Folk Dance Festival as part of Cork’s celebration of the European Capital of Culture. He later taught with the local branch of Comhaltas and lived in the area prior to moving to Dundalk. He was the Artistic Director of Ceolta Sí for a number of years, travelling to China and Mexico with the group and producing the annual Seisiún. Amongst the songs on the album, Kearney wrote ‘McGrath’s Clock Gate’ based on conversations with John McGrath, the last resident of the iconic building, and ‘Moll Goggins’ based on local folklore.

Head of Department of Creative Arts, Media and Music at DkIT, Adèle Commins’ first introduction to Youghal was during the series of concerts to launch the critically acclaimed album A Louth Lilt, when she performed with Kearney at the Brú na Sí cultural centre in the town. She went on to facilitate a number of workshops with local musicians and her composition, ‘Lighting Capel Island’ was chosen as the music for a radio series, Oileán an Cháplaigh – The Lighthouse that never was, funded by the Broadcasting Authority of Ireland. The piece also features on the new album recorded by Ceolta Sí.

Continuing the link with the Creative Arts Research Centre at DkIT, the album design was undertaken by graphic designer and DkIT lecturer JJ Quinlan. The Centre recognises the importance of Community Engagement and engage in a number of projects that enrich the cultural life of the region and further afield.

Oidhreacht Eochaile – The Heritage of Youghal is available from brunasi.ie.