Dr Daithí Kearney from the Creative Arts Research Centre at DkIT and Professor Heather Sparling from Cape Breton University in Canada, have been awarded a D'Arcy McGee Beacon Fellowship by the Ireland Canada Universities Federation. The Fellowship will include an online public lecture and additional activities in 2021 that, it is hoped, will lead to further research links and collaborations between both researchers and their institutions into the future. 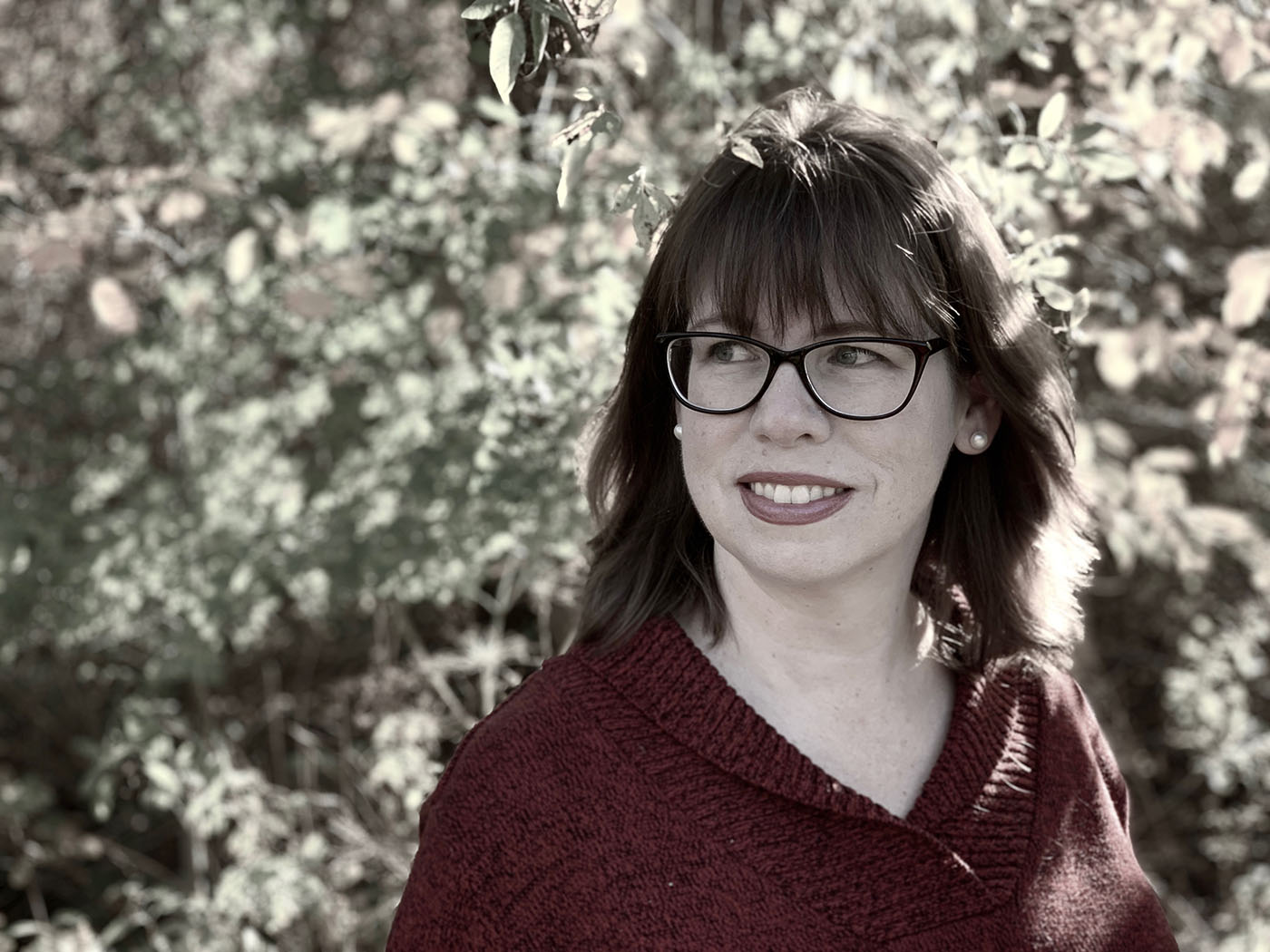 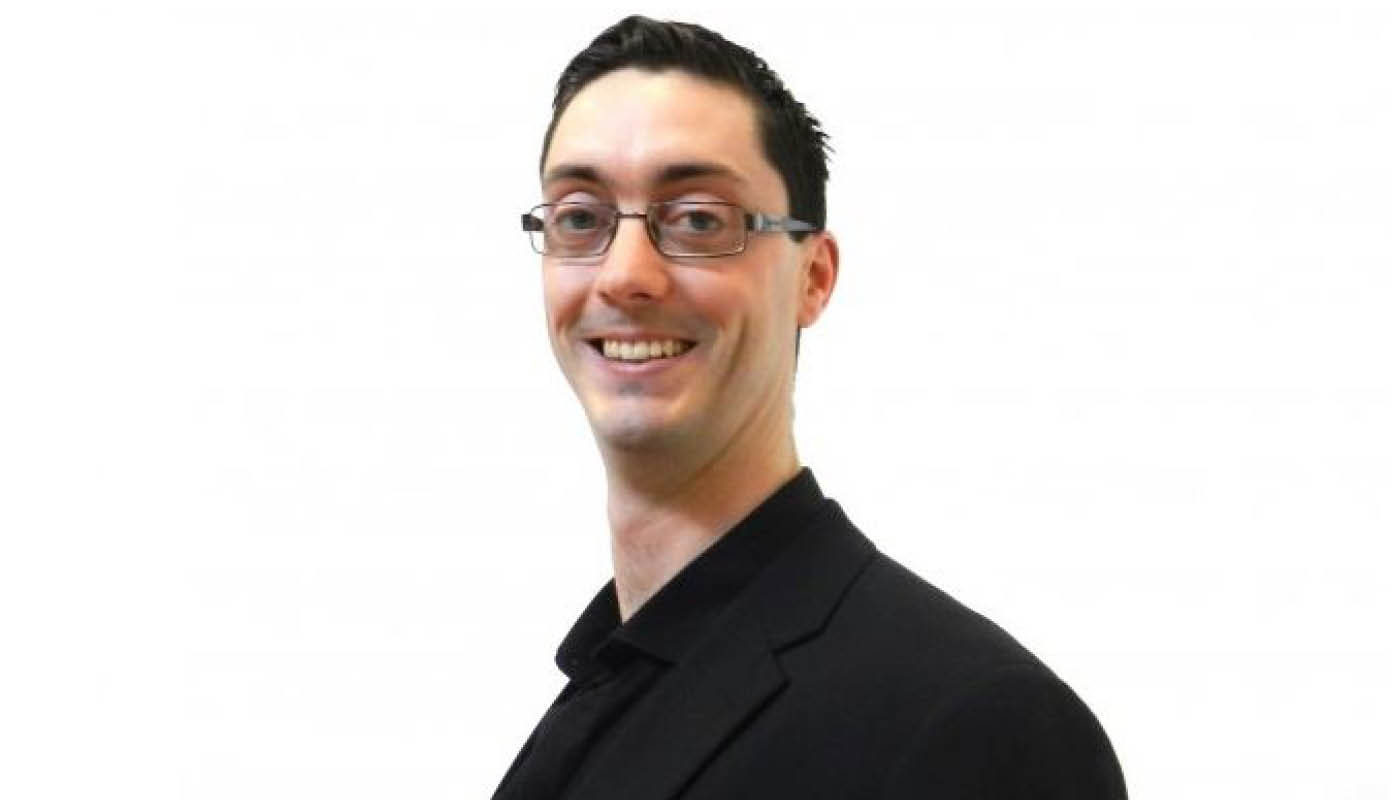 The Fellowship is named after the Carlingford-born journalist and politician Thomas D’Arcy McGee, who is revered as a father of Canadian Confederation. The award is particularly welcomed given the local links to McGee and the rich musical and linguistic heritage of the region that DkIT seeks to serve. As a D’Arcy McGee Fellow, Professor Sparling will give a public lecture that is of interest to a wide cohort engaged in musical heritage. Follow up events will engage postgraduate students, established researchers and the wider Irish traditional music community including the Oriel Traditional Orchestra, who are an ensemble-in-residence at the Department of Creative Arts, Media and Music at DkIT.

The main public lecture deliver by Professor Sparling will take place on Wednesday 10 March at 3pm and is entitled: ‘Death Culture, Vernacular Memorialization, and Disaster Songs of Atlantic Canada’. This talk provides an overview of more than a decade of research on disaster songs of Atlantic Canada, including interviews with more than two dozen songwriters. In particular, Sparling considers how they can be understood as “intangible memorials,” the musical equivalent of vernacular memorials. Disaster songwriting is not a declining or moribund pre-modern tradition; it is about a vital, burgeoning, living tradition.

Dr Heather Sparling is the Canada Research Chair in Musical Traditions and a Professor of Ethnomusicology at Cape Breton University. She researches Gaelic song in Nova Scotia, vernacular dance in Cape Breton, and disaster songs of Atlantic Canada. She has particular interests in the role of music in language revitalization and in memory and memorialization. In addition to being the editor-in-chief of MUSICultures, the peer-reviewed journal of the Canadian Society for Traditional Music, since 2013, Dr Sparling has published chapters in numerous books and articles in numerous journals, including in Ethnomusicology and The Yearbook for Traditional Music, two of the top journals in ethnomusicology. She is author of the award-nominated book, Reeling Roosters and Dancing Ducks: Celtic Mouth Music (2014).

As ethnographers who believe in making research accessible to the broader public and in conducting research of significance to the community, both Dr Sparling and Dr Kearney are extremely active in their respective communities in Nova Scotia and Co. Louth. Sparling is a fluent Gaelic learner (and also a fluent French speaker) who regularly attends and supports Gaelic cultural activities and who regularly collaborates with community partners to develop Gaelic language and cultural opportunities for others. Kearney is a director of the Oriel Traditional Orchestra and choir in St Brigid’s Church, Dunleer, and his recordings include the critically acclaimed A Louth Lilt with Co. Louth accordion player Dr Adèle Commins.

For more information on the planned activities at DkIT or to register to attend the events, please contact daithi.kearney@dkit.ie