DkIT is delighted that Lorraine Larkin, one of its Springboard+ students, was named Digital Student of the Year at the 2018 Digital Media Awards in respect of her work for Christmas FM, a family of Christmas-themed radio stations in Ireland and the UK.

Lorraine, who’s on a career break from the Department of the Taoiseach, was studying for her Certificate in Digital Marketing and Digital Media Management at DkIT and offered her services to Christmas FM for her work placement. Christmas FM Ireland is a quasi-national temporary radio station that broadcasts for 30 days each year in the run up to the festive season. It is funded by commercial sponsorship and related activities with a strong focus on fundraising for charity. Her objectives were to increase listenership and revenue streams and generate more money for charity.  Her strategy was so successful that it helped Christmas FM to raise over €214,000 for Sightsavers, its 2017 charity partner, which will fund over 5,000 sight restoring operations.

“I took it on to broaden my skillset and loved it.  It was very different from my previous roles, it was far more marketing and consumer focused, so fantastic experience for me. I also discovered that while people living in the Greater Dublin area were quite familiar with Christmas FM, the same wasn’t true outside it, so, working with a PR firm, we put a lot of focus into geotargeting outside Dublin.”

Lorraine, who also holds an Honours Degree in Humanities and Cultural Studies from DkIT, joined the Department of the Taoiseach in 2000 and, following a career break in 2007 to complete a Masters in Communications in Film and Television at Dublin City University, she re-joined as a Digital Marketing and Media Officer in the Government Press Office from 2008 to 2012. Lorraine said,

“I worked under three Taoisigh during my time there and you’re literally at the coalface of crisis management on a national and international scale, so it was an incredible learning experience.”

Following a stint in another section, Lorraine joined the National Economic and Social Council (NESC), also part of the Department of the Taoiseach, as communications manager in 2014 and worked there until 2016 before taking a second career break to continue her professional development.

Lorraine wanted to do a course in Digital Marketing to complement her existing skillset and heard about the DkIT’s Springboard course through a friend.  Lorraine said,

“I learned to strategise more effectively, for example, by using analytics to target customers to generate leads and convert them into sales. I also learned to use Adobe Creative Suite, which is the industry standard for content.”

Since sitting the Marketing Institute of Ireland’s graduate exam and receiving an ‘A’, Lorraine is on its list of accredited Qualified Marketers and her other achievements include appearing on Media HQ’s list of 5 PR Pros to Watch in 2018, a finalist in the 2017 Social Media Awards for the Best Use of Snapchat in respect of Christmas FM and a finalist for 2017 Best Beauty Blog for her site - ‘The Devil Wears Pennies’.

“The course at DkIT was one of the best things I have ever done. It elevated me to a whole new career level and already opened the doors to so many amazing opportunities. It just goes to show how hard work and determination can pay off!” 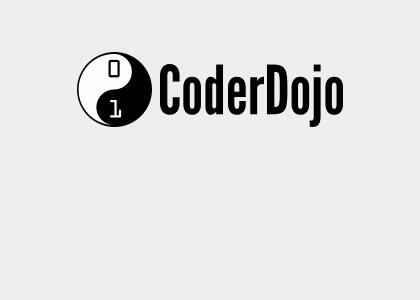 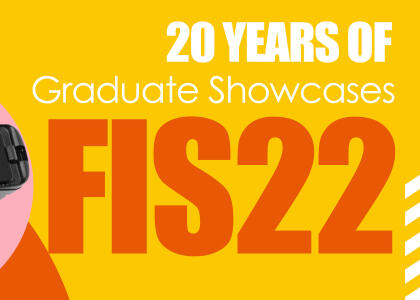 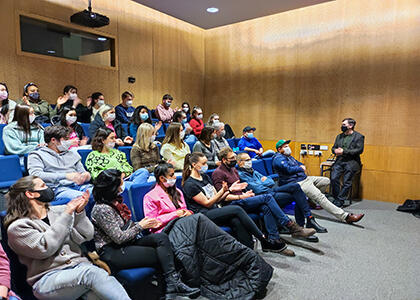 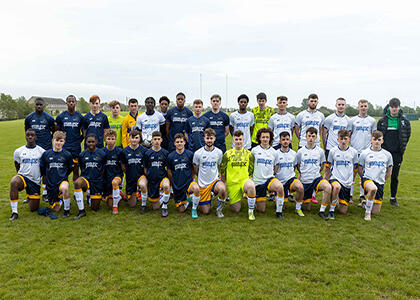 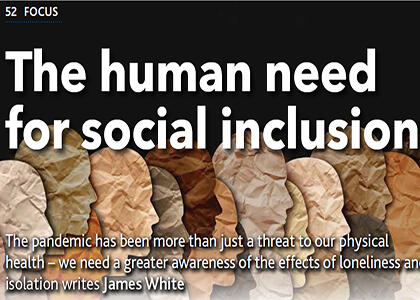 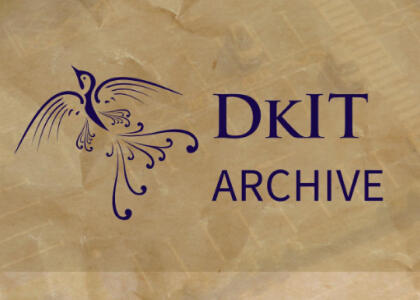