Luck and Networking: Imperative to the Success of any Entrepreneur

On Thursday, April 12th, DkIT final year students from the Department of Creative Arts, Media and Music were treated to an intriguing talk from Ronan McQuillan about his entrepreneurial career as a musician,  composer, producer, and sound designer. 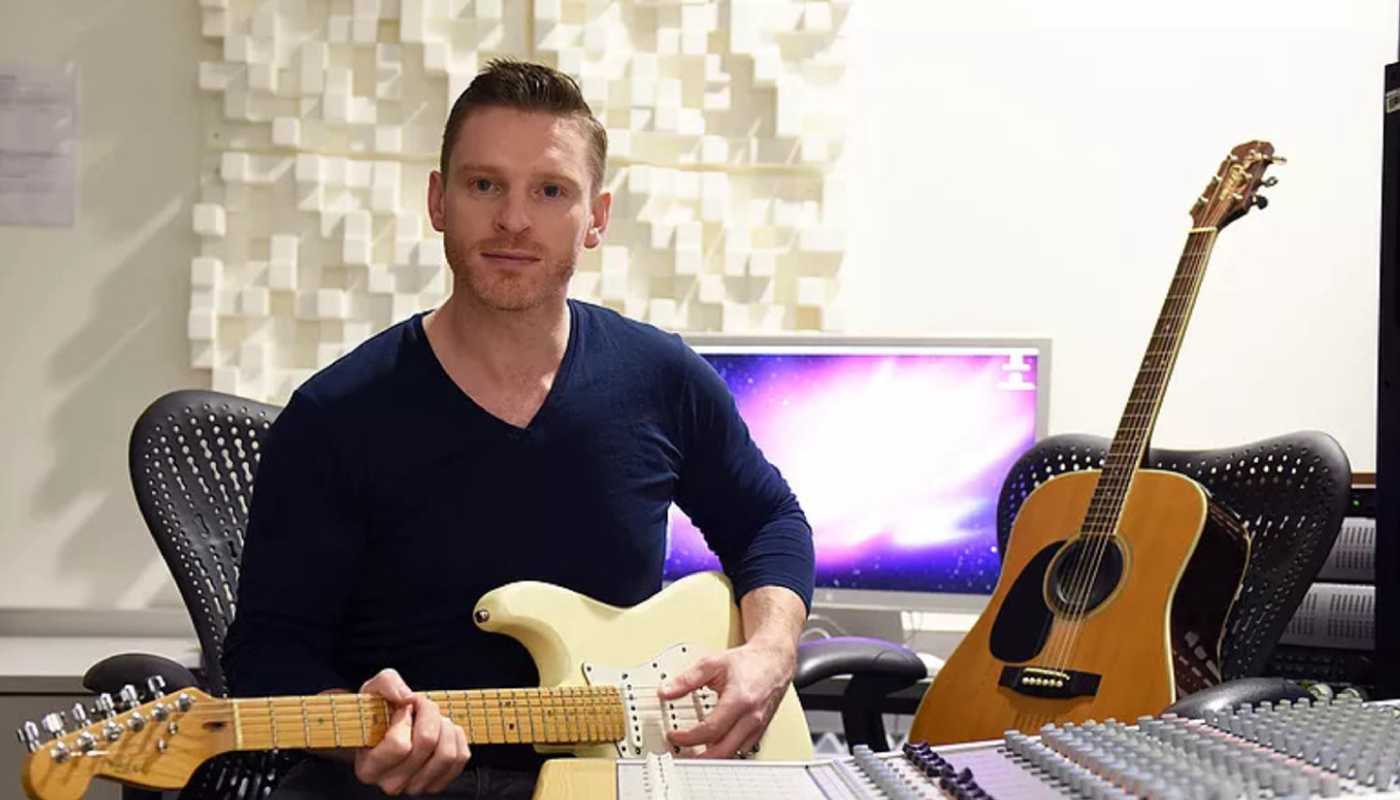 From his development as an aspiring musician with his band ‘The Enemies’, his solo career as ‘RoJo’, and his career evolution in the area of music composition for advertising, games, film, and media, Ronan's engaging presentation provided the students with many insights into his career path and in particular the entrepreneurial mindset that he has developed.

Among his list of impressive clients, including Sony Playstation, Guinness, Coca Cola, Manchester United, and Unilever, Ronan offered invaluable entrepreneurial advice for the prospective freelancers and many humourous anecdotes about breaking into the Creative Industries sector. More especially, Ronan detailed networking opportunities and that little bit of luck as being central to his many impressive achievements.

“was refreshingly honest, and was particularly interesting in detailing how opportunities can arise at any moment and in unusual circumstances”.

Fellow student, Donard McCabe felt that the talk was

“both inspiring and exciting. Hearing Ronan talk with such passion about what he does, and knowing that going to DkIT helped him get where he is now, has spurred me on. It shows the value in making the best possible use of my time while in college, as well as making me very excited for the future, as a graduate of DkIT”.

"the Composing for Games programme at DkIT initially instilled, and then nurtured a new-found love of composing music for the gaming industry, and along with the networking opportunities that have since developed, new markets and new horizons have opened up for me that have been invaluable to me as an entrepreneur".

With tales from Termonfeckin to Qatar, from Austin to Berlin, and everywhere in between, new horizons and new opportunities have emerged for this composer, musician, and sound designer. On behalf of the students from the Department of Creative Arts, Media, and Music, we thank Ronan for insights into his journey and wish him well on his path to continued entrepreneurial success.

To find about more about Ronan, visit his website: