Dropout Comedy Live is a fourth year Film & TV Major Project. It took place on March 20th in the MacAnna Theatre and was live-recorded, similar to Live At The Apollo. 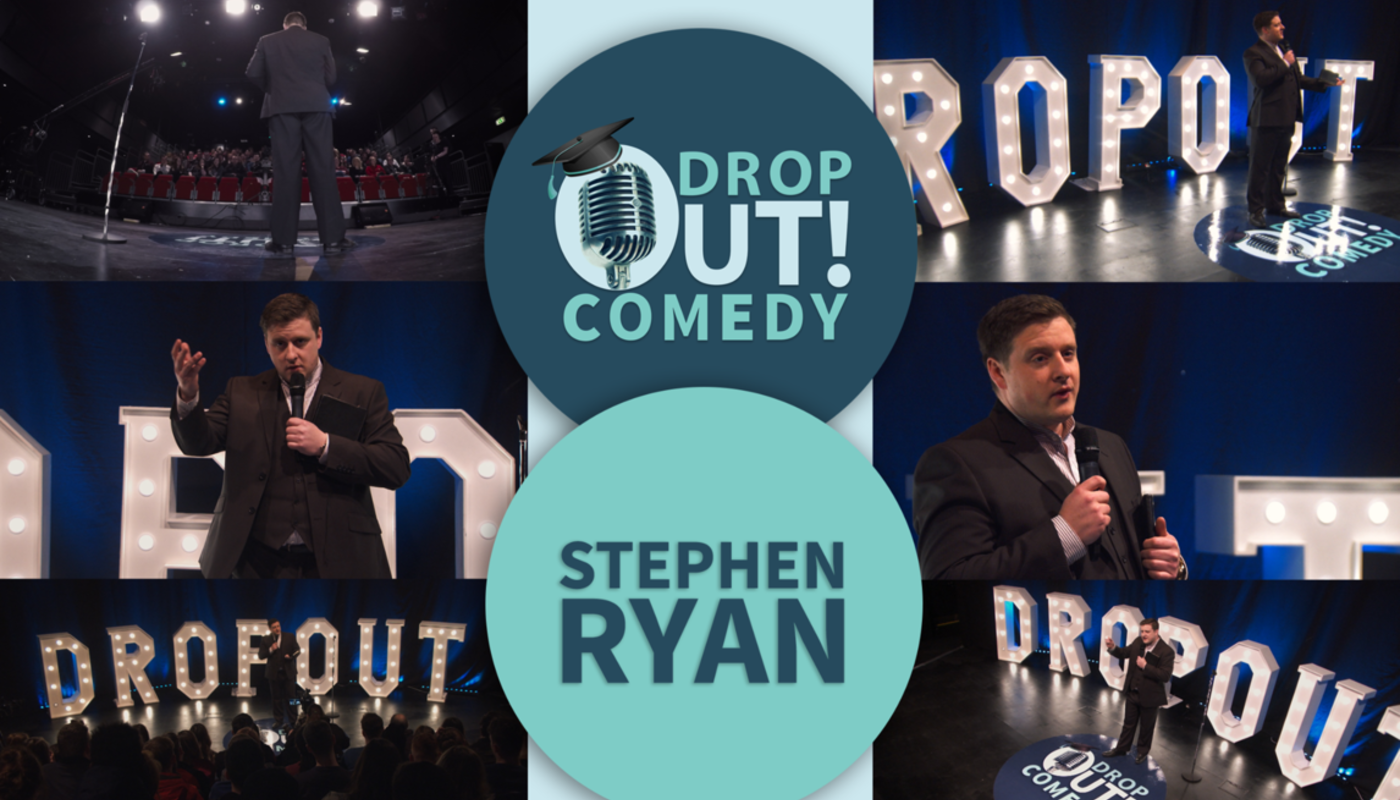 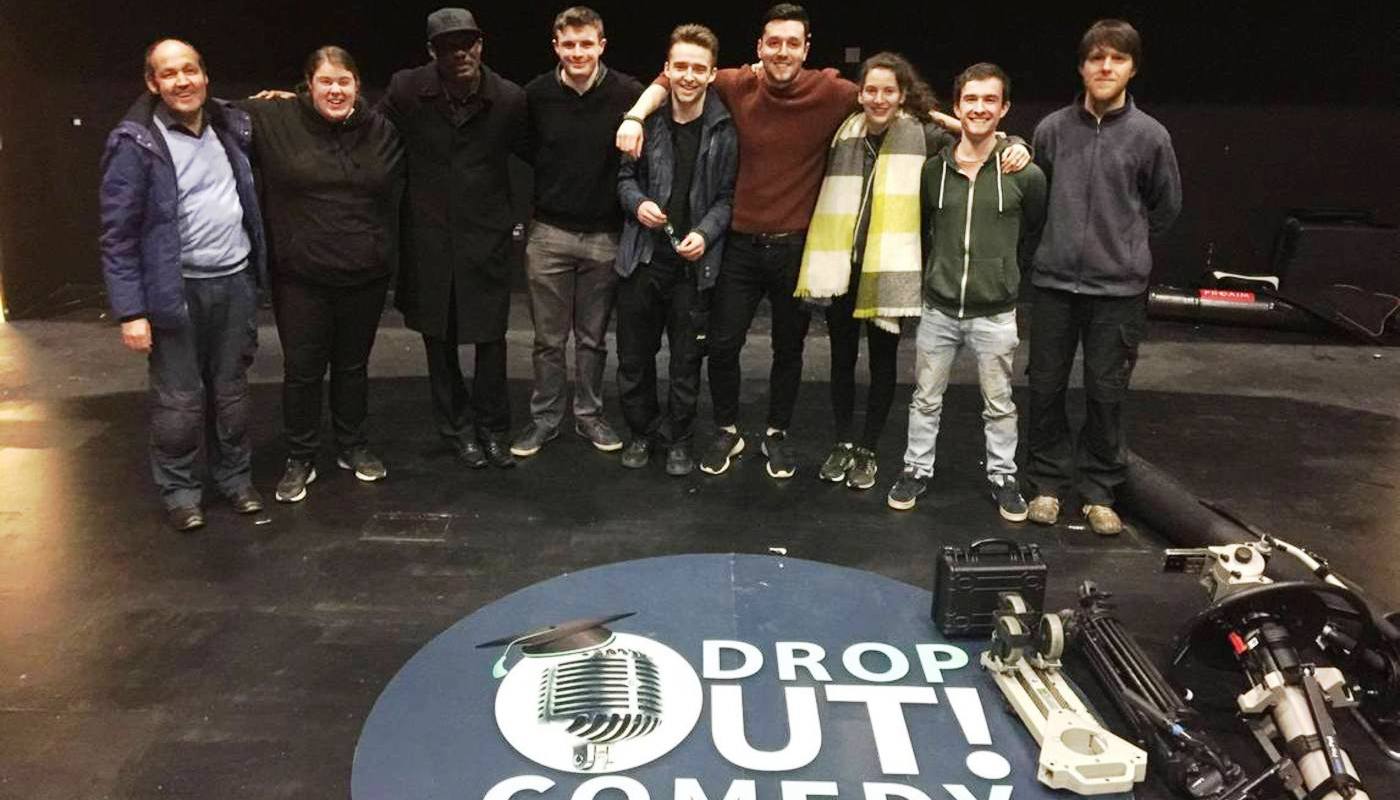 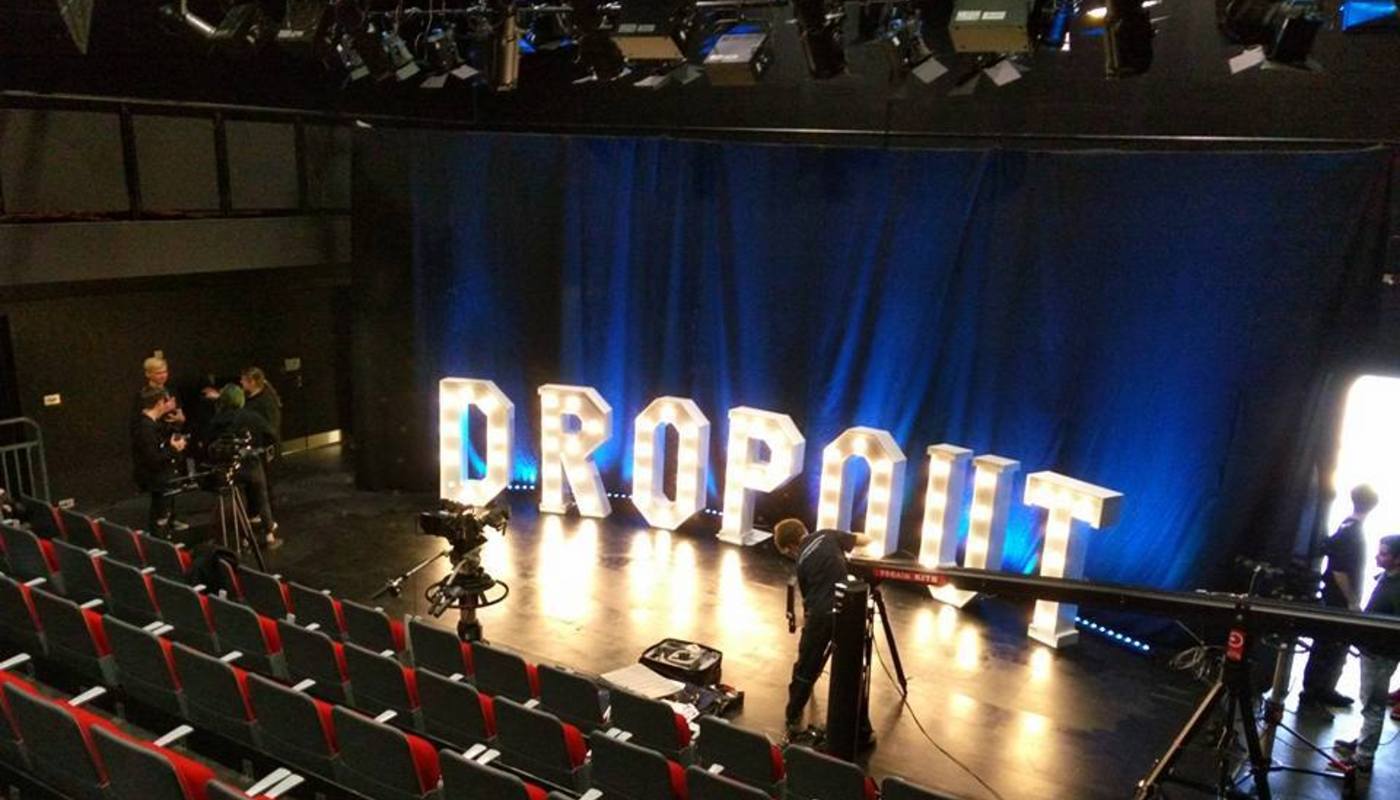 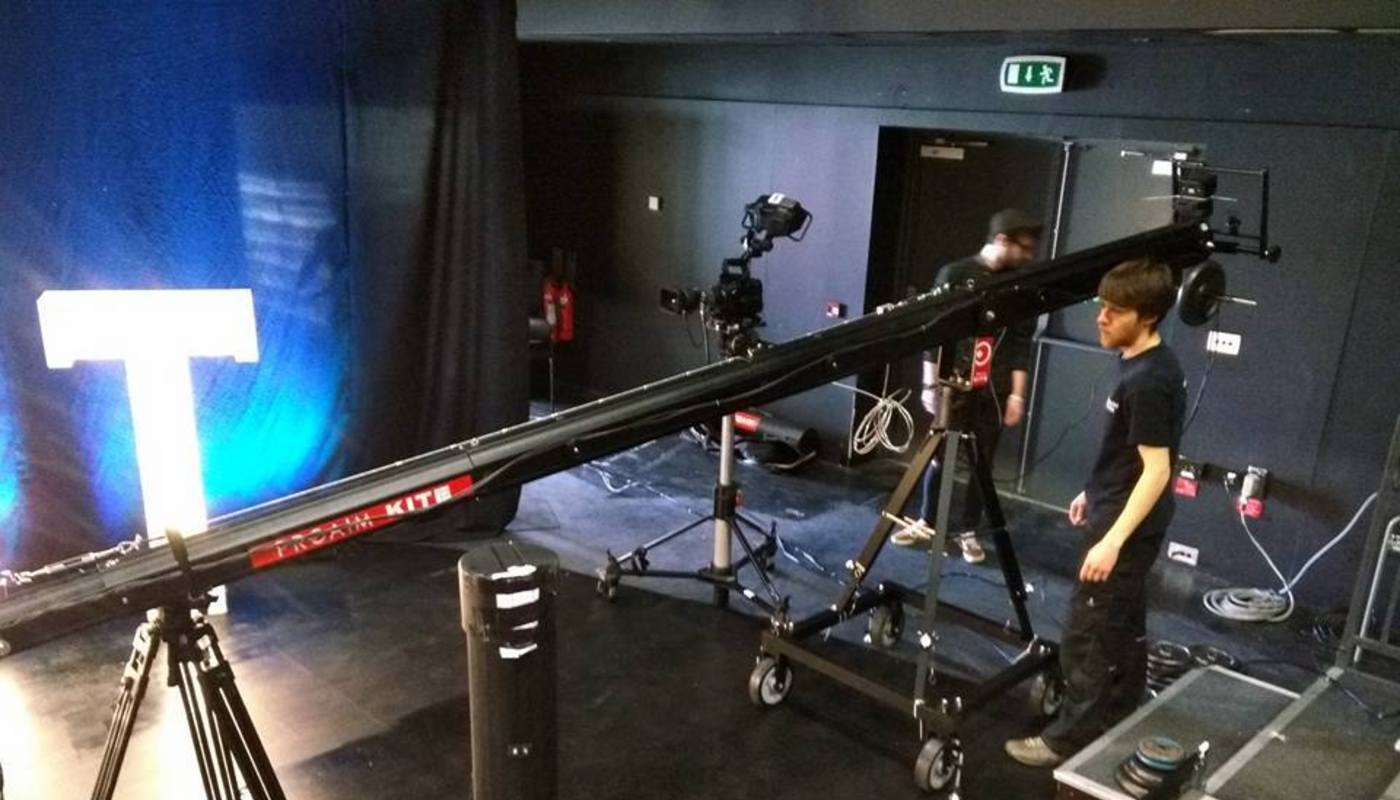 It attracted over a 100 students who formed the live studio audience. The Outside Broadcast was planned and executed by students on the BA (Hons) in Film and Television Production Programme.

“ This Outside Broadcast was a very complex production scenario involving the hire of a OB Truck, a camera crane and eight 4K cameras. The students received extensive TV Studio training from industry professionals and the final product is broadcast quality."

You can also visit the Creative Media Facebook page: