The inaugural Louth Film Festival will take place in Dundalk on the 24th of August, 2019. Presented by The Louth Filmmakers Society in association with Dundalk Institute of Technology (DkIT).

This one-day festival will take place in An Táin Arts Centre in Dundalk, Co. Louth with screenings, live music and a festival club in Toals bar and marquee, Crowe St, Dundalk. The festival consists of a carefully curated features programme with post-screening Q&A’s from visiting directors, industry panel discussions, a DkIT short film retrospective and a national short film competition. The festival will also offer a series of workshops for all ages, including acting for the camera, introduction to film making and cinematography. 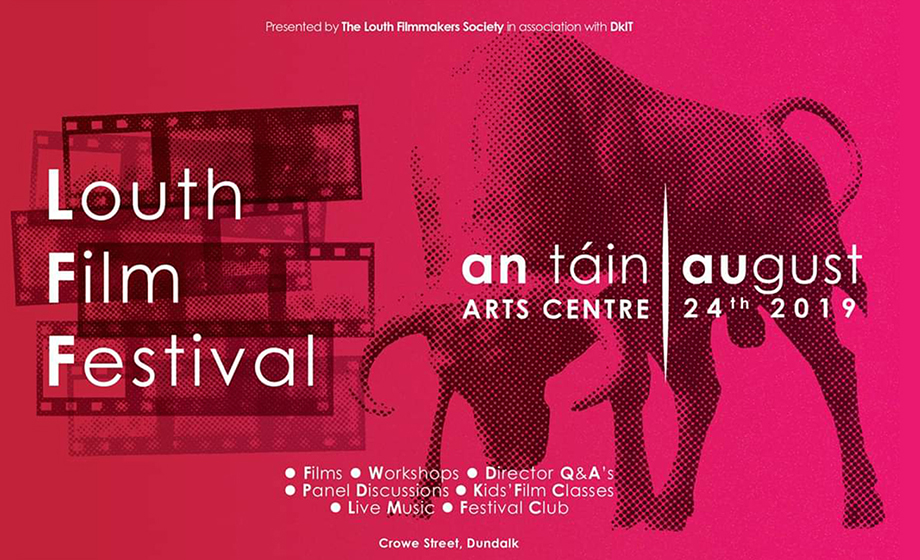 The features programme includes ‘Michael Inside’, ‘Unquiet Graves’ and a documentary produced by fourth-year DkIT film students, ‘The Wildgoose Lodge Massacre’. Directors Frank Berry and Sean Murray will be in attendance to present their films and take part in post-Q&As and Industry Panels.

‘The Wildgoose Lodge Massacre’ is a 26min specialist factual historical documentary made for TV and explores one of the most horrific crimes committed by secret societies in Irish history which took place in Co. Louth, resulting in one of the highest-profile trials of the 19th century. The crew behind the documentary are Stephen King, Adam Martin Connolly, Keith Cunningham and Niall Brennan.

Frank Berry’s ‘Michael Inside’ focuses on an 18-year-old from Dublin, living with his grandfather because his dad is in prison. Already on probation for riding in a stolen car, naïve Michael is pressured into “moving” a bag of drugs for older, scarier acquaintances. It lands him a three-month sentence that is the substance of this terrific movie by Irish film-maker Frank Berry. It’s a prison film and a social-realist picture of the Loachian school – fierce, unsentimental, engrossing.

Documentary filmmaker Sean A. Murray investigates the British government’s role in the murders of over 120 civilians in the counties of Armagh and Tyrone from July 1972 to 1978 in ‘Unquiet Graves’. Murray also wrote and directed the documentary, whilst Oscar-nominated Northern Irish actor Stephen Rea (The Crying Game) narrates the film.

“We are delighted to launch the new Louth Film Festival in conjunction with Dundalk Institute of Technology. It is a wonderful opportunity for audiences of all ages and abilities to see the exciting work being produced in Ireland and DkITs Creative Media Department, not to mention gain insider knowledge from some of the best in the business. The Louth Filmmakers Society is a non profit organisation, setup in 2017 to promote the creative, technical and educational aspects of filmmaking and support the development of creative media in the North East.”

“The Louth Film Festival is a great opportunity for our students to get feedback and recognition from the public for the work they produce throughout their time here at DkIT. This allows students to be more critical and more confident of their work. The DkIT short film retrospective will showcase 10 short films created by third or fourth year students over the last 10 years. All the staff and lecturers that have been involved in the making of these projects are extremely proud of the students and appreciate and acknowledge the time and effort that went into creating them. Each year I am blown away with the talent that we have here in DkIT.”

The festival will have three workshops starting from 10 am. Acting for Camera, Cinematography and Introduction to Filmmaking. These workshops will take place downstairs in the workshop room and run two hours each and be geared toward young people. Dublin based rental company, Film Equipment Hire, will be hosting an equipment workshop throughout the day and demoing the latest gear available.

The panel discussion will take place in the evening, chaired by Kenneth Sloane. It will focus on the future of Irish filmmaking. Panellists: Frank Berry, Colm Mullen, Sinéad Murphy and Eoghan McKenna.

All screenings and workshops are free of charge. 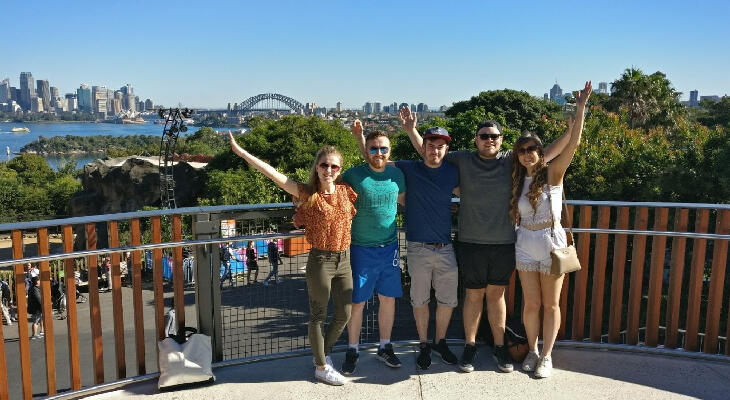 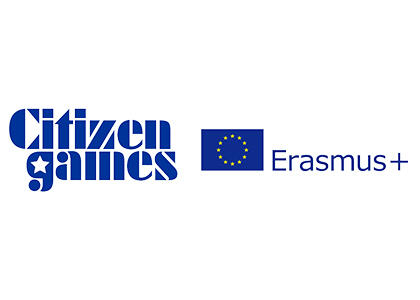 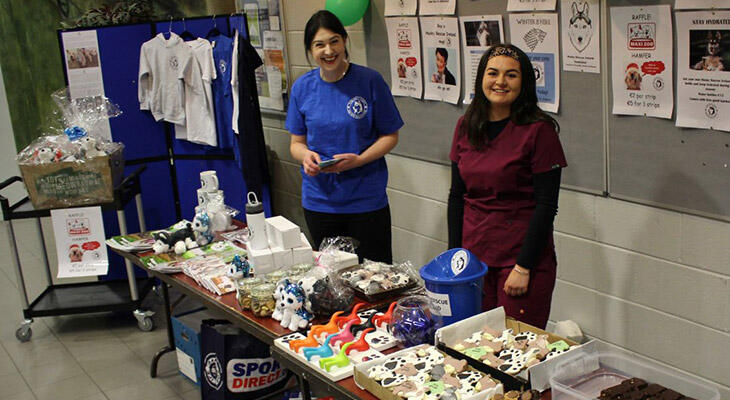