Dundalk Institute of Technology (DkIT) are delighted to report that Annalisa Monticelli, lecturer in Music and Programme Director of the BA Musical Theatre at DkIT was awarded the first Annual Michele Esposito Award, by the Archaeological Society of Castellammare di Stabia in Naples, Italy. Monticelli is currently pursuing her doctoral research on the music of Esposito who was born and raised in Naples before moving to Ireland where he had a major impact on the musical life of this country.

Whilst Michele Esposito’s places of birth and death were Italy, he lived and worked in Dublin almost all his professional life, from 1882 to 1928. He had earlier been studying music at Naples and had moved to Paris five years before he came to Dublin. He was Professor of Composition at the Royal Irish Academy of Music, founded the chamber series at the Royal Dublin Society in 1886, founded and directed the Dublin Orchestral Society (1898-1914) and was active as pianist, concert promoter and adjudicator at musical competitions.

His music is rooted in the late-nineteenth-century romantic era, adding an unmistakable Irish overtone in many compositions using folk-song or dance material. Among his largest compositions are the opera The Tinker and the Fairy (1910), and Irish Symphony (1902) and the cantata Deirdre (1897). He also wrote for many chamber music instrumentations, piano music, songs and folk-song arrangements.

Annalisa is a professional solo and ensemble pianist, singer and conductor, who lived and studied in Argentina, Italy and the USA and has been with DkIT since 2015 where she is a lecturer in Music and Director of the BA Musical Theatre programme. She is also the choir director and pianist and directed the Musical Theatre performances over the years in collaboration with different colleagues from the Music Department. Annalisa was recently involved with the organization of DkIT's events for the 50th anniversary celebration on campus and in Drogheda.

“This award was a surprise; I was invited to do an online lecturer-recital for the Archaeological Association of Castellammare di Stabia (Naples) back in June and at the end of the presentation I was honoured with the first Michele Esposito Award. I have been working closely with this association to develop several projects for the future Esposito's anniversary in 2029. The events for this anniversary will be held both in Ireland and Italy. We are looking to organise a music competition, write a new book on Esposito, edit some of his less know music and organise several performances” 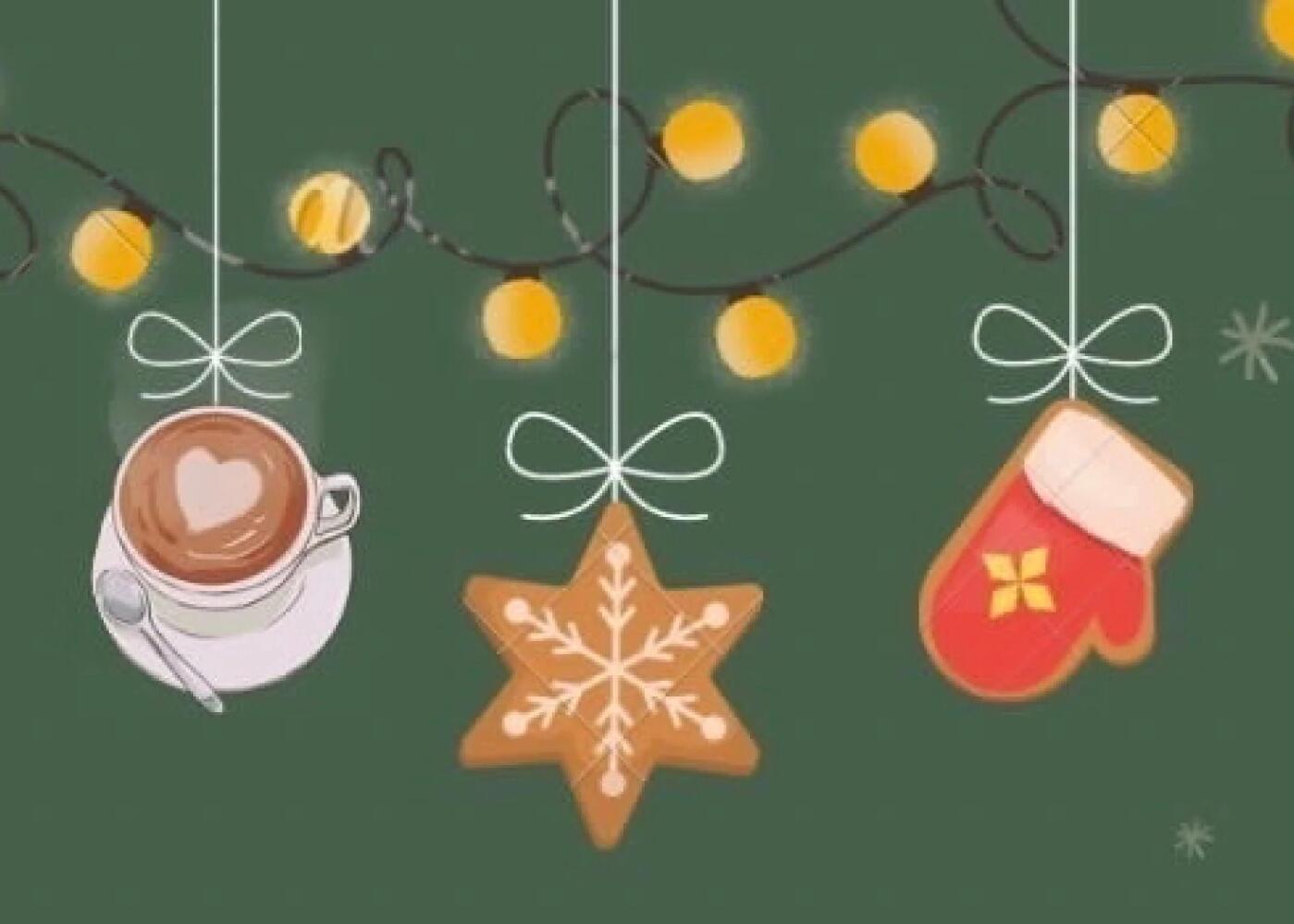 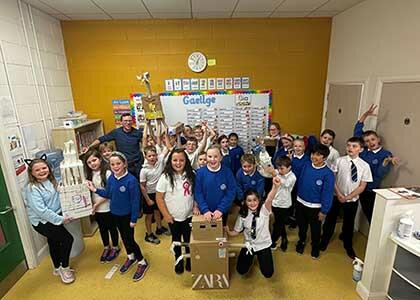 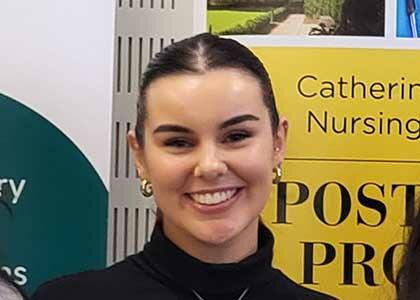 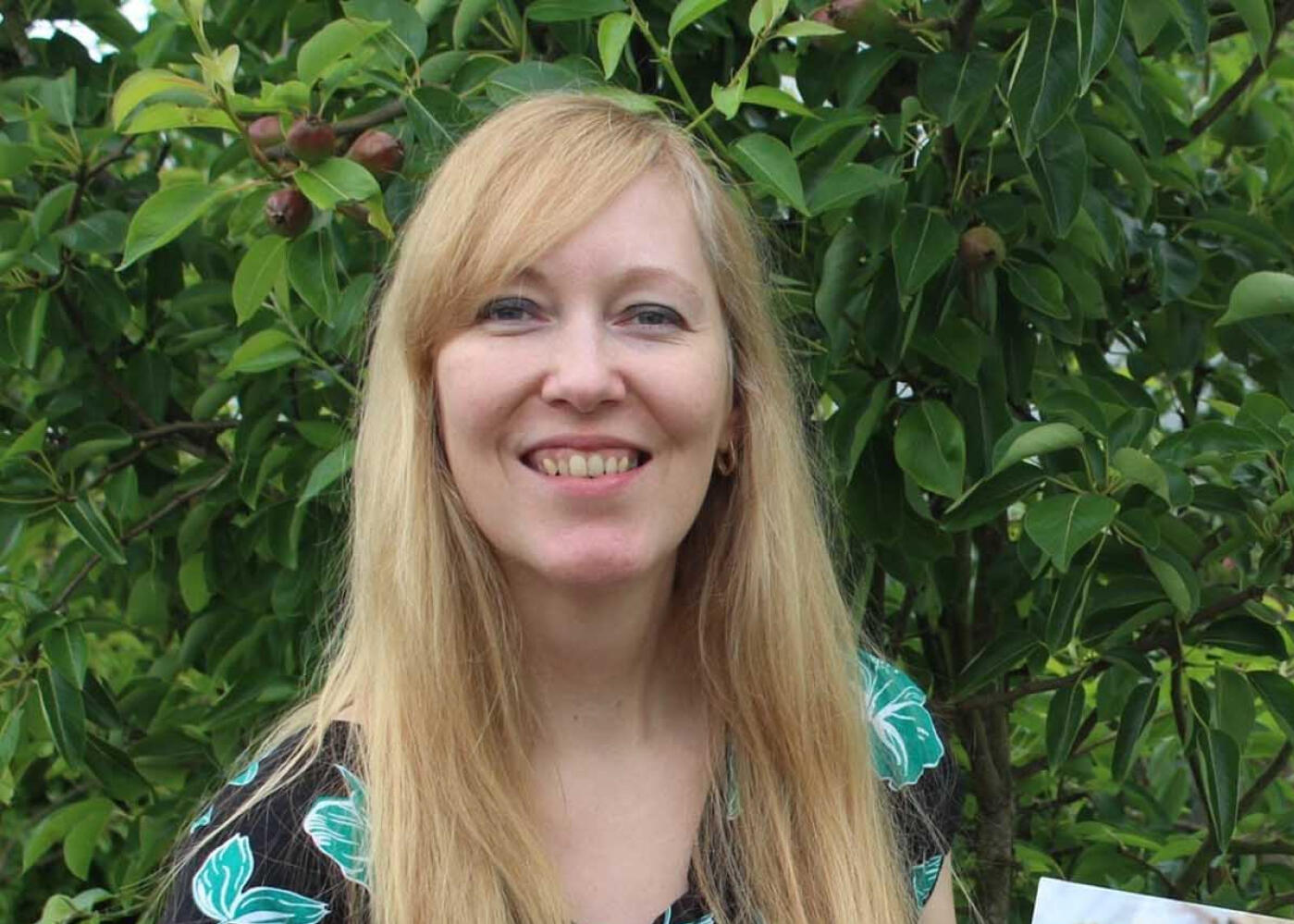