or browse the archives
28 September 2019

Angela Hamouda, representing DkIT, has been selected as a National Winner at the Enterprise Promotion Awards 2019. 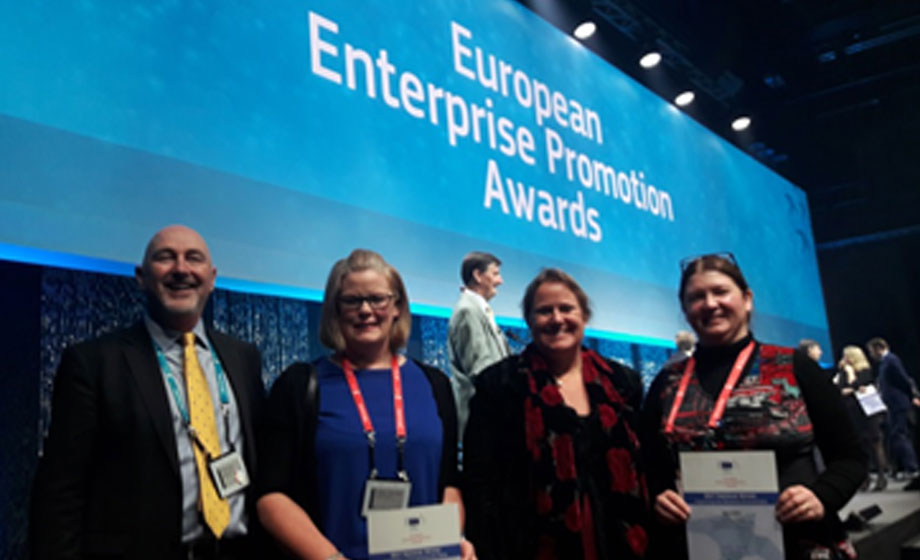 The Enterprise Promotion Awards will take place at the SME Assembly, Helskini, Finland, from 25-27 November 2019, where those who have been selected to win an award by the European Jury will be announced. Angela will be representing DkIT with an entry in the Investing in Entrepreneurial Skills category with a case study for Community Entrepreneurship - Creating Change Agents for the Community, a module which is delivered on the Community Youth Work Programme in DkIT.

The competition has two stages; Applicants must first compete at the national level to be eligible to compete at European level. For the national competition, each country selects up to two entries to be nominated for the European competition. A shortlist of nominees will be chosen by a European jury and all nominees from the National and European competitions will be invited to attend the final awards ceremony. The ceremony recognises the winners for their efforts and gives them the opportunity to present themselves in a pan-European environment.

This is not the first time that Angela has represented DkIT at these awards. In 2017, she represented the institute at the same awards in Tallin, Estonia, where DkIT was a National Winner in the Investing Entrepreneurial Skills Category for the BSc Engineering Entreprenuership Programme. 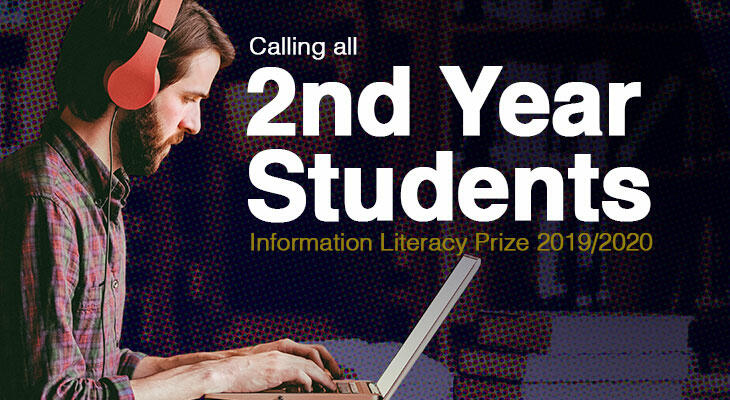 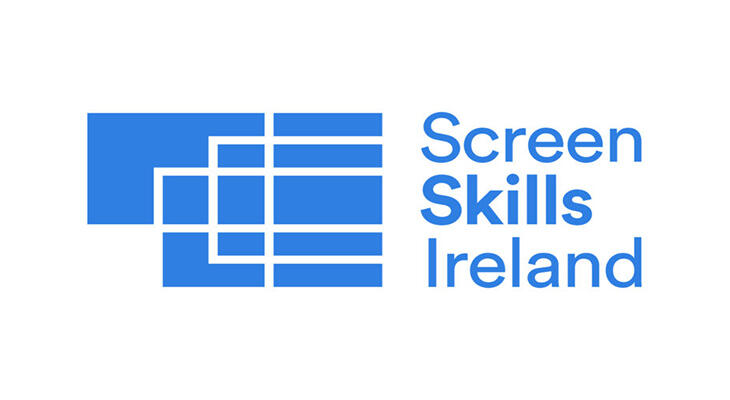