Touring and Tunes Workshop as part of the Department of Creative Arts, Media and Music Visiting Guest Series

The Department of Creative Arts, Media and Music Visiting Guest Series continues on Thursday 15 February at 2pm in P1027 (Recital Room), Carroll Building, where we welcome Nuala Kennedy, Irish traditional singer, flute player and recording artist from Dundalk. She will be giving a 'Touring & Tunes Workshop'. 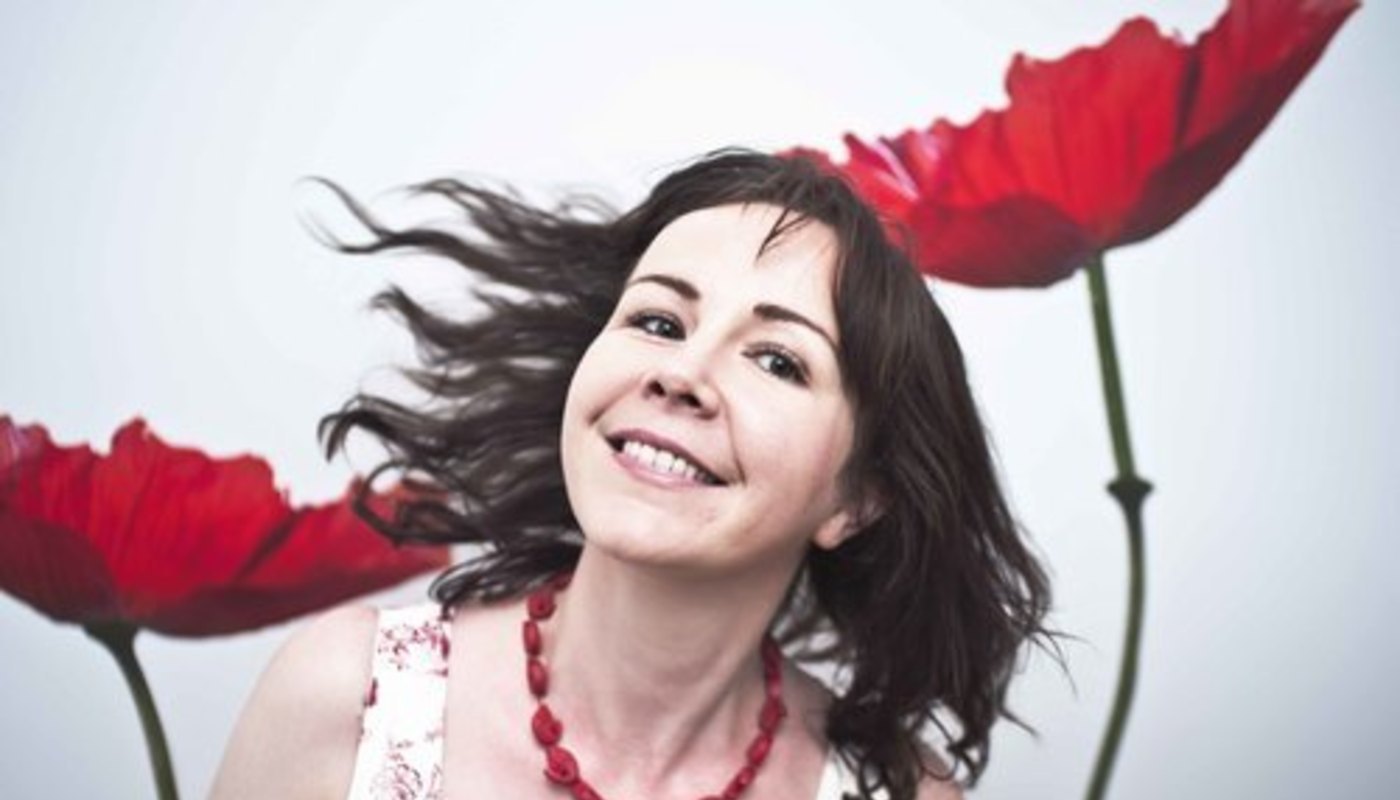 Nuala will be playing and talking about her musical roots and inspirations, as well as her life as a professional touring traditional musician. In the second half she will share some tunes and songs she has picked up on her travels.

Holding a Masters in Performance and Composition from Newcastle University, and a post-graduate degree in education from the University of Edinburgh, Kennedy enjoys researching traditional song. As a performer, she weds a serious pedigree of musicianship and a deep understanding of the history of her native music, with a light-hearted musical spontaneity. Each of her recordings have a bold, unique sound and as a producer she is known for exploring the confluence of traditional and contemporary music. The Irish Times described Nuala Kennedy as “a flute player and composer of remarkable finesse, fearless of the unknown”. From Glasgow to Hawaii, The Yukon to Cape Cod, California to Drogheda, Nuala Kennedy is a musical adventurer who is known world wide as a superlative performer of traditional music. She has graced the cover of Irish Music Magazine, Sing Out! and regularly appears on the mainstage at festivals around the world including Rudolstadt (GER) Celtic Connections (UK) Milwaukee Irish festival (USA) Telemark (NOR) Eurofonik (FRA) National Folk Festival (AU) and Celtic Colors (CAN). Recognized for her international collaborations, she has performed, toured and recorded with American songwriter Will Oldham (an album that received 5 stars from MOJO magazine), Danish ‘global roots’ band Himmerland, and cutting-edge Canadian composer the late Oliver Schroer (nominated for two 2012 Canadian Folk Awards).

The workshop is open to all!