Peter Rice, who was born in Dundalk, worked for Ove Arup on projects such as Centre Pompidou, Lloyd’s of London, the Louvre Pyramid and Sydney Opera House and is considered to be one of Ireland’s most outstanding engineers. 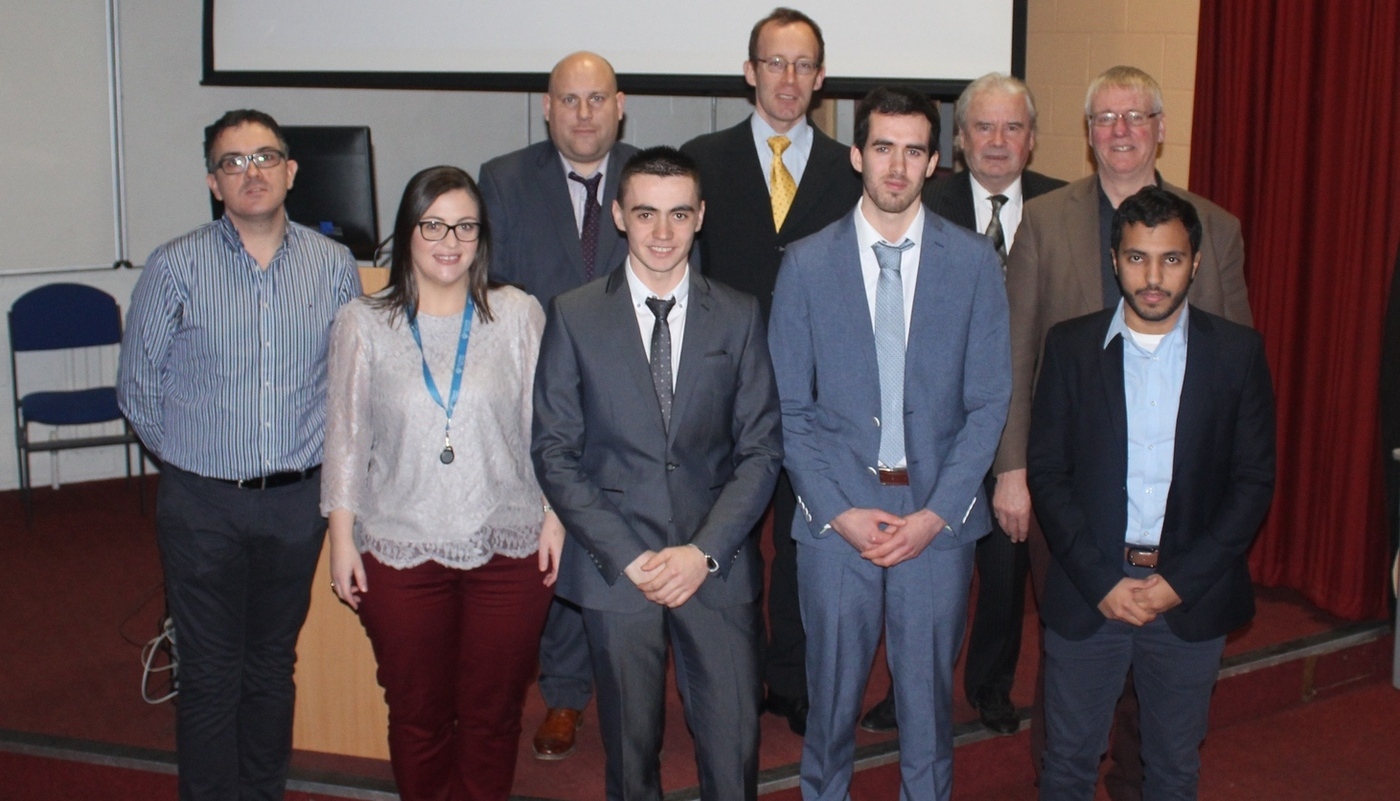 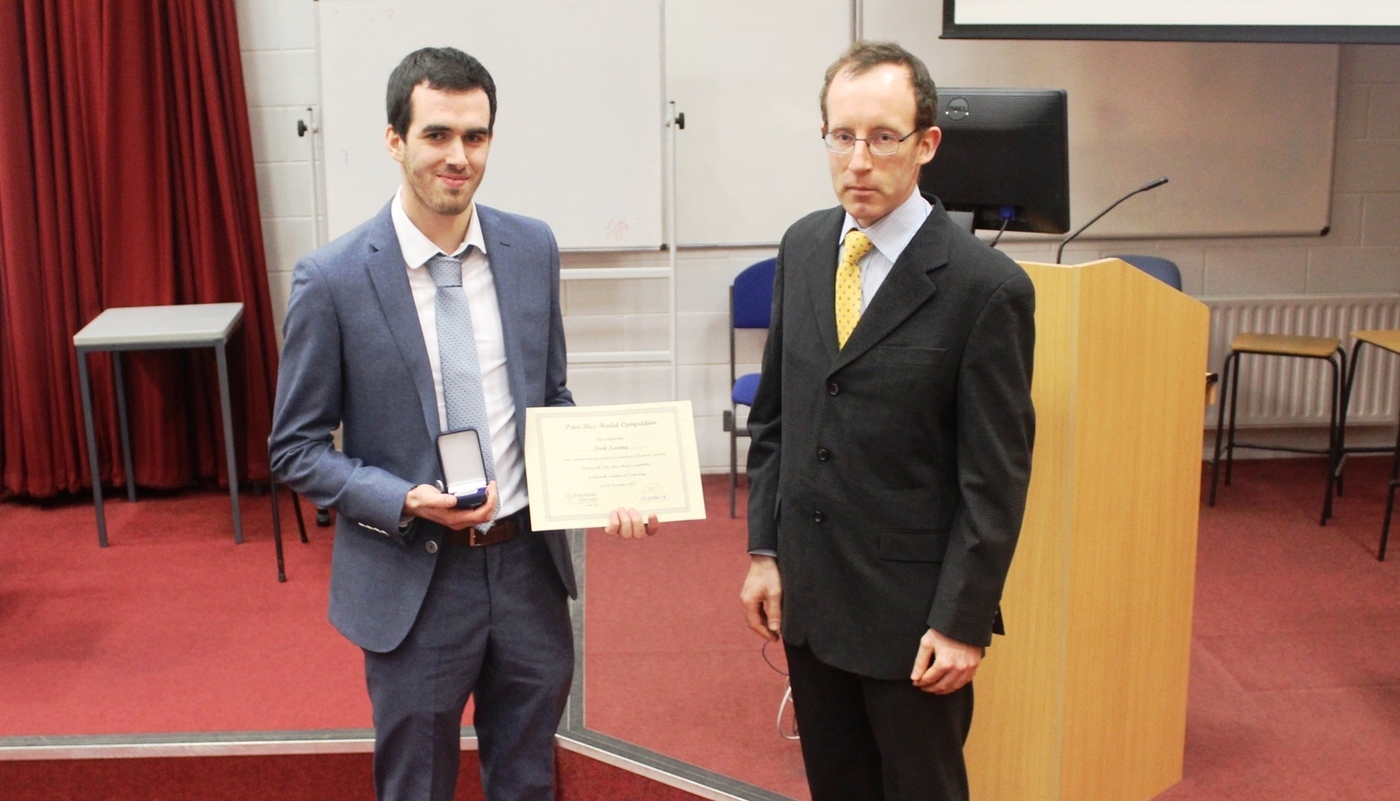 The Peter Rice medal commemorates his life and work and the award is made annually to the best Level 7 Engineering and Construction student project in Dundalk Institute of Technology.

The event is also used to showcase project work within the School of Engineering, with student posters and projects on display during the event. For the competition itself, three candidates from a range of Engineering disciplines presented their Level 7 student projects to an audience of students, staff and a panel of judges from Engineers Ireland North East Region.

Dundalk Institute of Technology wishes to congratulate to Mark and all the finalists who took part in the competition.

For more information on Engineering courses at DkIT click below