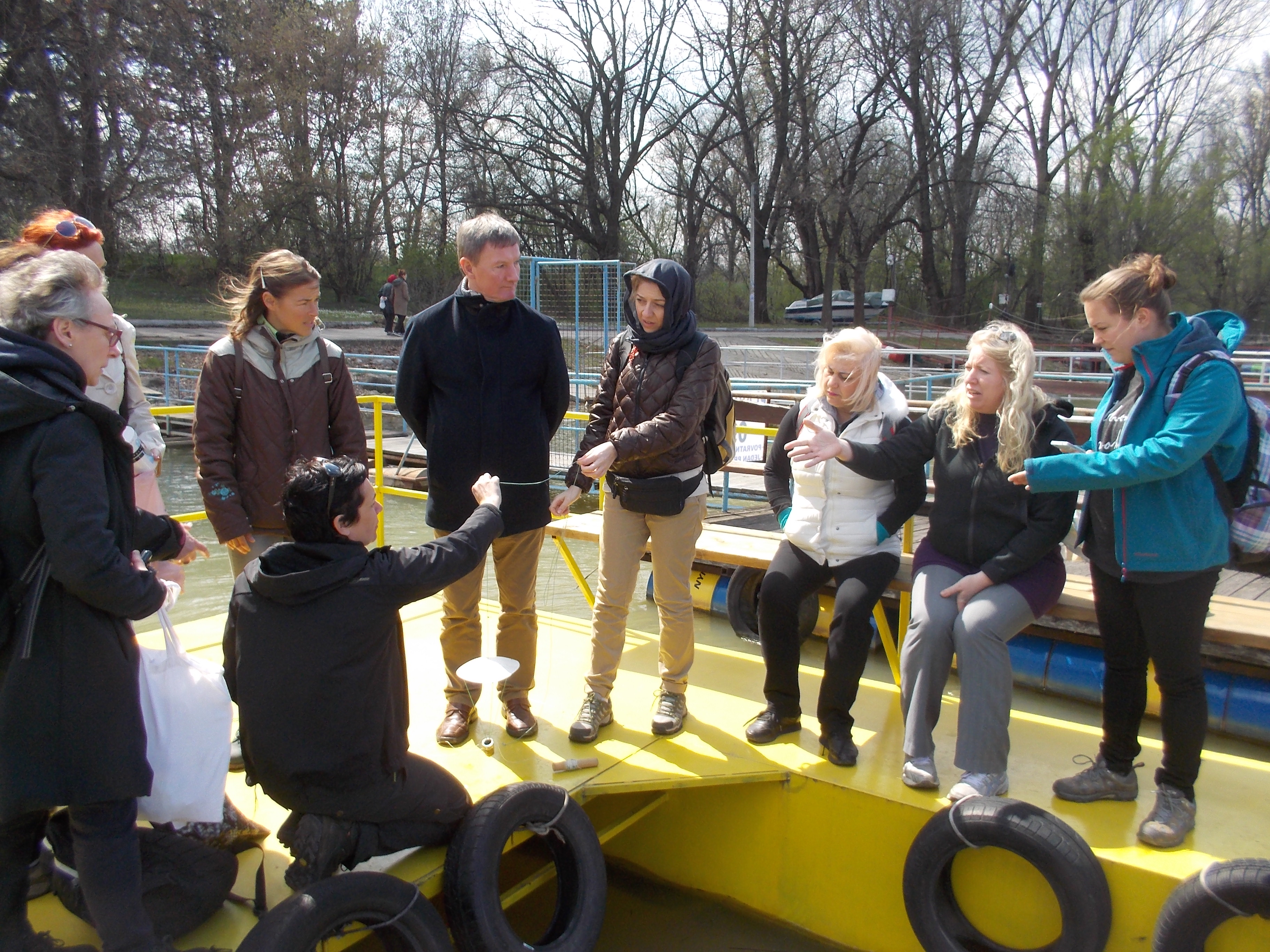 This group has focused on the establishment of a European-wide citizen science initiative. This originally had two core areas: a local schools-based project and a citizen recorder project. These two have now been merged into the final NETLAKE Citizen Science project.  The science questions addressed include the relative differences in decomposition rates in lakes across Europe and the presence of micro-plastics in lakes. The initial phases of the project involve design and trial deployment in cooperation with selected schools and localities connected to a key COST Action member. The project is now being rolled out across a set fo 25 European lakes, with NETLAKE scientists working in close cooperation with local schools, diving groups, angling groups and other citizens.  This Working Group is also working on a set of translations of the All About Water book in eight different European languages

We are in the process of migrating and updating content for the new website. If you can't find what you're looking for or if you require any further information please contact the web team, we'd be happy to help.